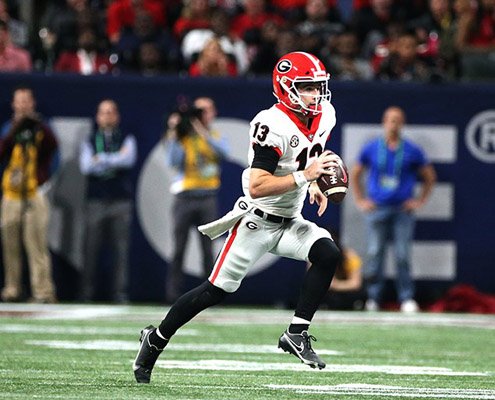 *SEC Championship History:  With today’s 41-24 loss to third-ranked UA, the top-ranked Bulldogs drop to 3-6 in SEC Championship games including 1-3 in the Kirby Smart era and now 0-2 against UA who leads the all-time series 42-25-4. Georgia saw its FBS-leading 16-game winning streak end including a school record nine-game winning streak in road games. The 16-game streak was the second longest in school history. Georgia’s run as the unanimous top-ranked team will end at eight weeks, also a school record. The Bulldogs had been the No. 1 team in the CFP rankings all season.

*Bulldogs Allow Season-High 41 Points: Top-ranked Georgia came in as the national leader in Scoring Defense (6.9 ppg) and then saw UA tally 24 points in the second quarter and 41 for the game on 536 yards of total offense on 70 plays. Alabama was averaging 42.7 ppg. Coming in, Georgia had allowed only seven points total in the second quarter, and the previous most total points allowed in a game this year was 17 by UT in Knoxville. Before today, Georgia’s first 12 opponents had scored just 83 points.

*Bowers Headlines An Array Of Targets: Georgia’s leading receiver was freshman Brock Bowers (10-for-139 yards, 1 TD) who tied the school record for TD catches with his 11th this year (split end Terrence Edwards had 11 in 2002) as it covered 18 yards and closed the deficit to 38-24. He notched his fourth career game of 100+ yards receiving and set SEC Championship Game record for catches and yards by a tight end. Bowers is the first Bulldog to have at least 10 catches in a game since George Pickens against Baylor (12 for 175) in the 2020 Sugar Bowl.

In the first half, nine different Bulldogs caught a pass as they were 11 completions for 168 yards. Junior WR George Pickens, who saw his first action of the year in the rout of Georgia Tech last Saturday after recovering from a knee injury, finished with two catches for 41 yards today. Sophomore TE Darnell Washington notched his first career TD, a 5-yarder to make it 10-0.

*Specialist Summary: Junior Jack Podlesny went 3-for-3 on PATs and 1-for-1 on field goals, making a 38-yarder. For the year, he is now 64-for-65 on PATs and 18-for-22 in FG. Meanwhile, senior Jake Camarda handled the punting duties with four for a 52.5 average including a career-long 68-yarder and another one that was 64 yards.

*Game Captains/Coin Toss/Starters: The captains were seniors Quay Walker (LB), James Cook (RB) and juniors Zamir White (RB) and Nakobe Dean (LB). Alabama won the toss and deferred until the second half. Senior Jamaree Salyer returned to his left tackle spot after missing the last four games due to an injury. Senior William Poole (DB) got his second career start and first since 2018.

*Up Next:  Georgia (12-1) will tune in to the College Football Playoff/Bowl Selection Show Sunday at noon on ESPN to find out their next opponent and destination. Georgia is now 4-1 versus ranked teams this season. The Bulldogs rank second nationally with 57 bowl appearances and have made a school record 24 consecutive appearances, which is the nation’s longest active bowl streak. Georgia is 33-21-3 all-time in bowl/CFP games. 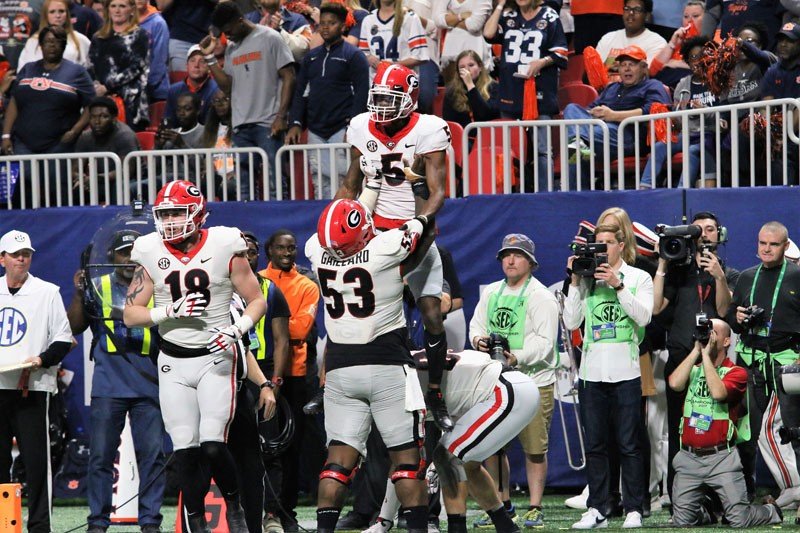 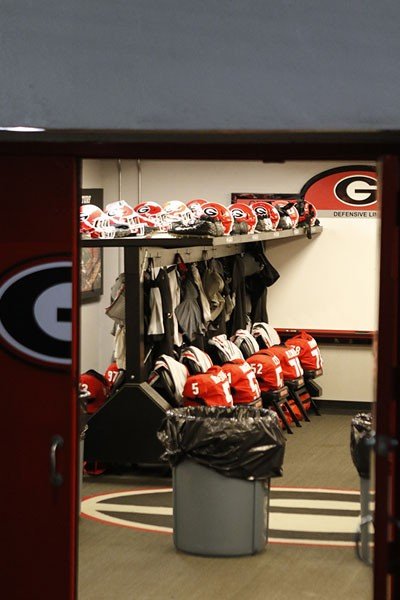 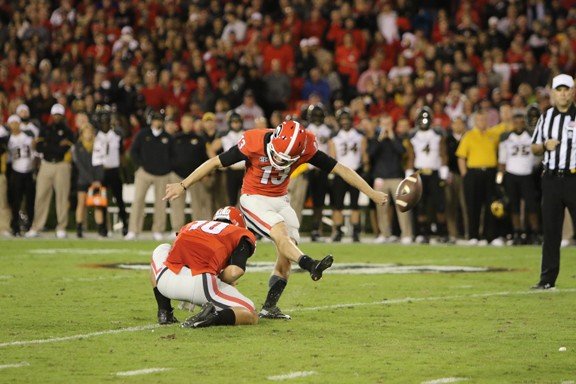