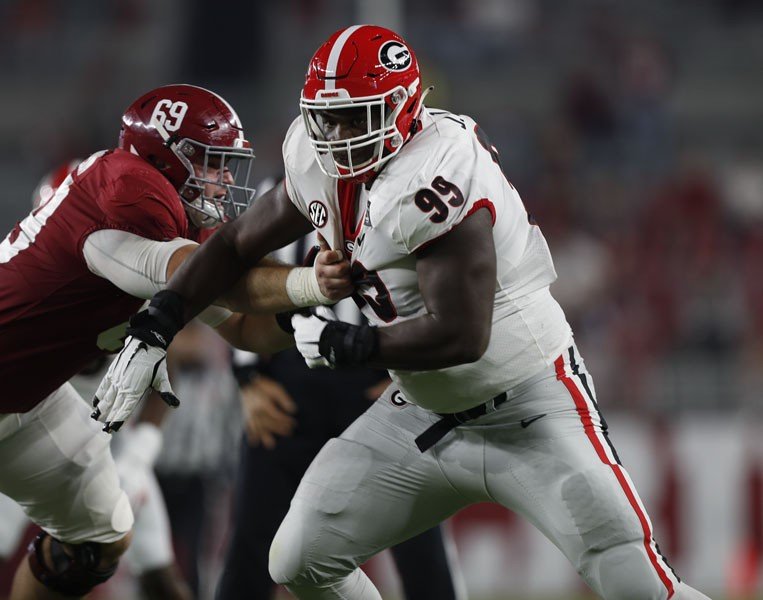 ATHENS, Ga. — Georgia senior nose guard Jordan Davis and junior linebacker Nakobe Dean have been included as two of 18 semifinalists for the 2021 Chuck Bednarik Award given to the outstanding defensive player of the year, according to an announcement by the Maxwell Football Club.

Davis, a native of Charlotte, N.C., and Dean, a native of Horn Lake, Miss., are two of six semifinalists from the Southeastern Conference and are the only two teammates on the list.  Three finalists will be announced on Nov. 23.  The winner of the Bednarik Award will be announced as part of the ESPN Home Depot College Football Awards Show on Dec. 9.

Dean was named a Butkus Award semifinalist for the second consecutive year earlier in the day on Monday.

Dean is the second-leading tackler for the Bulldogs this season with 37 stops, including five tackles for loss and 3.5 sacks.  Davis has 20 stops, including 3.5 tackles for loss and two sacks.  Together the Georgia duo has helped the Bulldogs rank first nationally in Scoring Defense (6.6 points/game) and Red Zone Defense (57 percent) and second in Total Defense (226.6 yards/game), Passing Yards Allowed (151.0 y/g) and Rushing Defense (75.6 y/g). 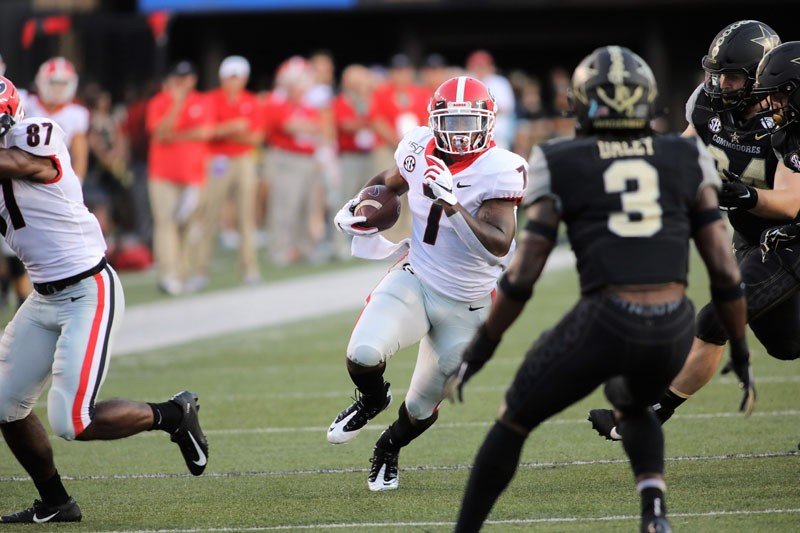 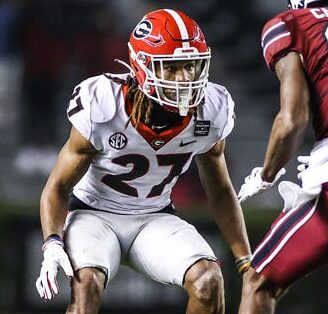 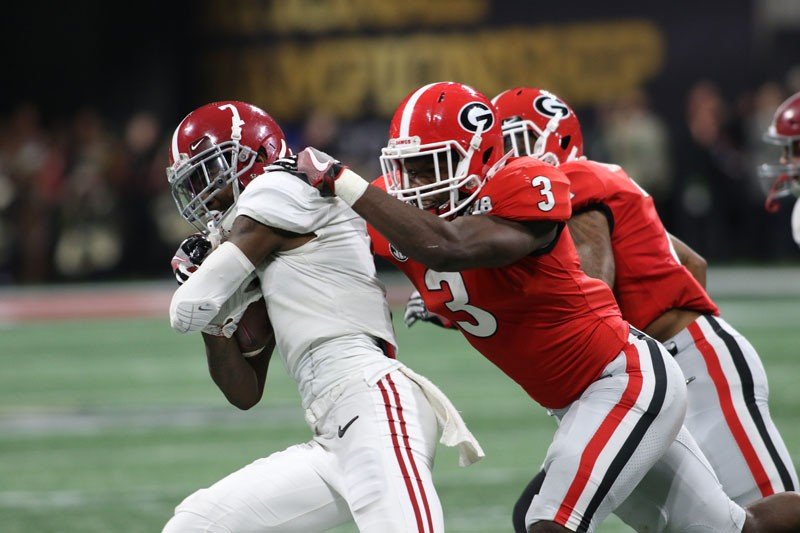 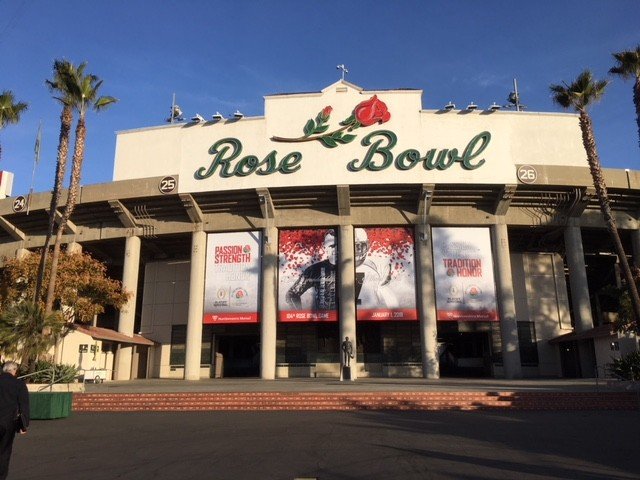