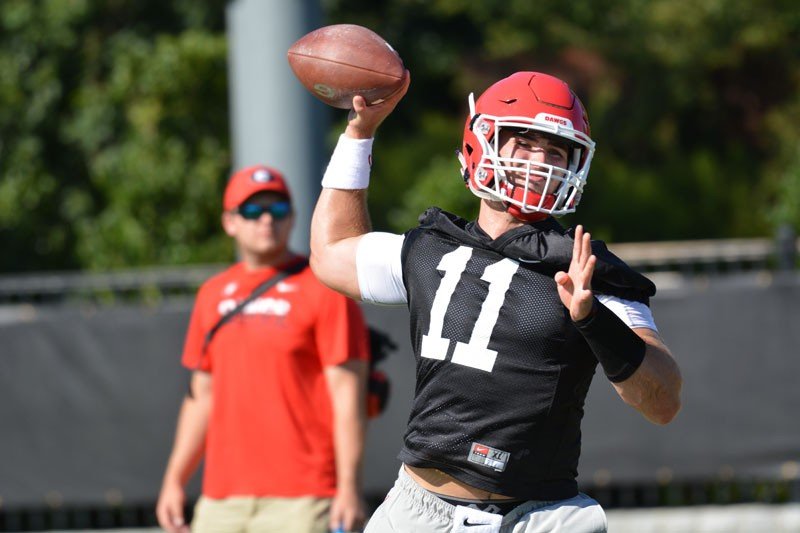 “We’ve got a great team coming in to play against, I think a lot of Coach Muschamp and his staff; I’ve worked with a lot of those guys over the years,” said Smart. “I think he (Muschamp) has got a lot of energy at South Carolina and brought a lot of energy to their program. We’re looking forward to a great college environment on Saturday.”

Smart was asked if the number one ranking in the initial College Football Playoff (CFP) rankings is a compliment to the work his team and coaching staff has put in this season.

“It’s really nothing more than a distraction more than anything, and our kids realize that, and they acknowledge that,” said Smart. “They understand that’s the way of the world, the system we live in, and it’s really built to generate ratings and generate publicity for our sport, but our focus and attention is on South Carolina.”

And on a follow-up question regarding how Georgia has handled playing as a highly-ranked team this year, Smart reiterated that the Bulldogs just concentrate on their opponent each week.

“I keep repeating that, but I guess nobody believes us,” Smart added. “I think everybody thinks that maybe we’re just saying that, and we all sit around and just pat ourselves on the back. That’s not what’s going on here. Our kids have been made aware, and it’s been a very common theme for us throughout the year.”

Following Wednesday’s workout, selected Bulldogs met with the media and discussed their play, facing the Gamecocks Saturday and the initial College Football Playoff rankings released Tuesday night that had Georgia in the top spot.

“It’s business as usual, I didn’t hear much about that (the rankings),” said senior running back Nick Chubb. ”We’re keeping focused and need to keep playing the way we’ve been playing. That’s what we came back for. Everybody is doing a good job of taking care of each other.”

“We’re looking forward to playing at home again because there’s nothing like playing Between the Hedges,” said junior tight end Jackson Harris. “We’re working on our fundamentals and just getting ready for Saturday.”

Kickoff between the Bulldogs and Gamecocks on Saturday will be at 3:30 p.m., and the game will be televised nationally by CBS Sports. 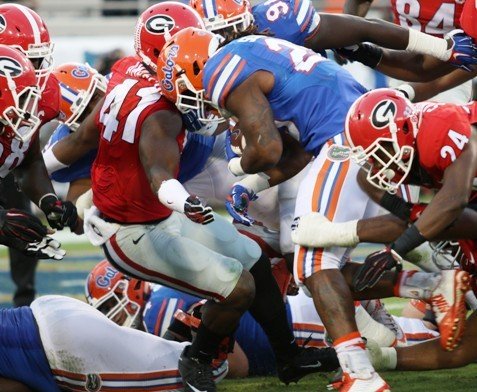 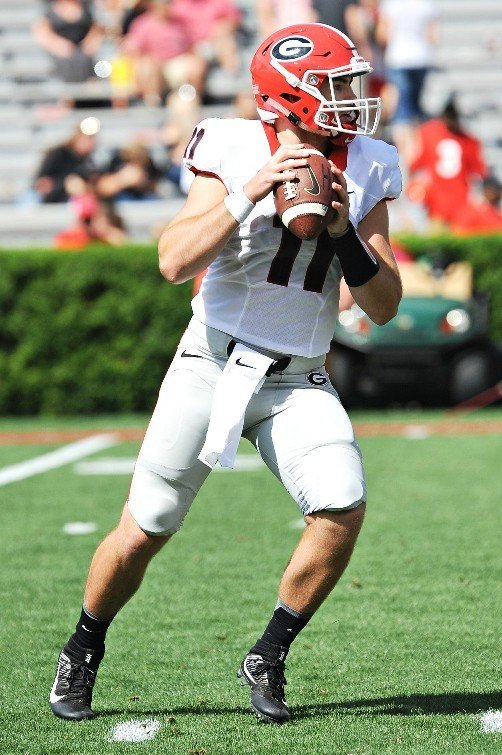