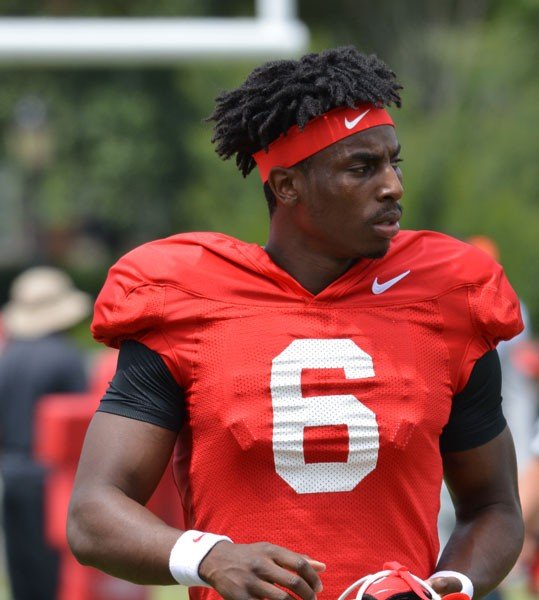 Riley Ridley, WR: The Chicago rookie got in for four offensive snaps and one special teams play, but he did not have any stats.

Matthew Stafford, QB: Stafford was on the Lions’ inactive list. Stafford stands third in the NFL in total offense at 303.5 yards per game.

Isaac Nauta, TE: The Lions rookie logged seven snaps on offense and 19 on special teams, but he did not have any stats.

Todd Gurley, RB: Gurley had 10 carries for 95 yards and a touchdown and he pulled in a 20-yard reception for the Rams. Gurley stands sixth in the NFL with eight rushing touchdowns and seventh with nine overall touchdowns.

Natrez Patrick, LB: The Rams rookie was a healthy scratch.

Geno Atkins, DL: Atkins registered four tackles for the Bengals, who earned their first victory of the season.

Jordan Jenkins, LB: Jenkins had three tackles for the Jets.

Isaiah McKenzie, WR: McKenzie hauled in three passes for 34 yards for the Bills.

Justin Houston, DE: Houston made one tackle for loss and recovered a fumble for the Colts.

John Jenkins, DL: Jenkins had one tackle for Miami.

Nick Chubb, RB: Chubb rushed 16 times for 58 yards and caught a 21-yard pass for the Browns. Chubb is ranked first in the league with 1,175 yards rushing and eighth with seven rushing touchdowns.

Alec Ogletree, LB: Ogletree led the Giants with nine tackles, including one for loss.

Deandre Baker, DB: Baker had four tackles for the Giants.

Lorenzo Carter, LB: Carter made one tackle for New York.

Ben Watson, TE: Watson made a 23-yard reception for the Patriots.

​Cowboys at Bears, Thursday; Panthers at Falcons; Colts at Buccaneers; Dolphins at Jets; Lions at Vikings; Ravens at Bills; Bengals at Browns; Redskins at Packers; Chargers at Jaguars; Steelers at Cardinals; Titans at Raiders; Chiefs at Patriots; Seahawks at Rams; Giants at Eagles, Monday. 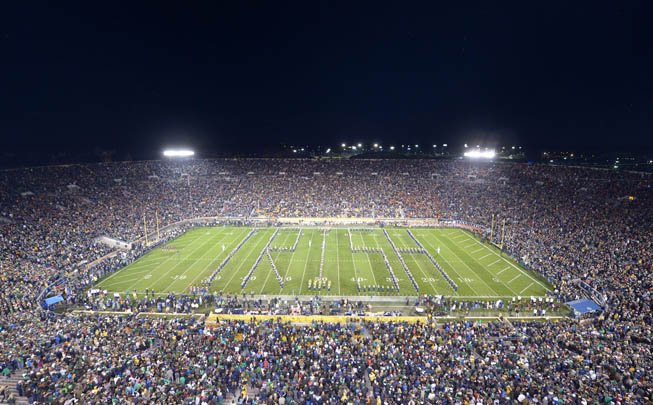 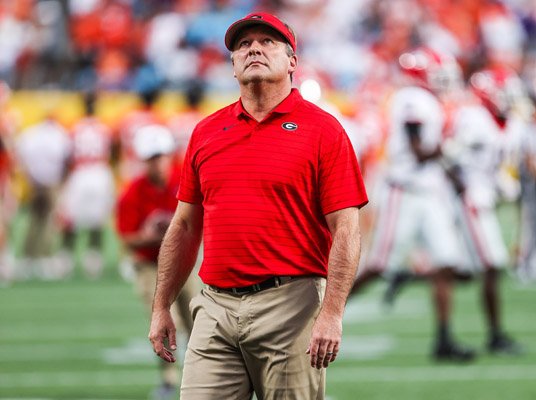