Bulldogs In The NFL — Week 2

How the Bulldogs fared in Week 2 in the NFL:

Geno Atkins: Atkins had five tackles, including two sacks, and four quarterback hurries for the Bengals.

Clint Boling and Cordy Glenn: Boling and Glenn started at left guard and left tackle, respectively, helping the Cincinnati offense roll up 373 total yards. The Boling and Glenn-led line did not allow a sack.

Shawn Williams: Williams registered eight tackles, including a sack, and picked off a pass. His sack created a forced fumble recovered by a Bengals teammate.

Chris Conley: Conley had two catches for 17 yards, including a 15-yard touchdown for the Chiefs.

Reshad Jones: Jones had three tackles for the Dolphins.

Jordan Jenkins: Jenkins had a 12-yard sack for the Jets, forcing a fumble that he recovered.

Benjamin Watson: Watson had three catches for 19 yards for the Saints.

Nick Chubb: Chubb had two carries for 14 yards for the Browns.

Orson Charles: Charles was a reserve for Cleveland but did not post any stats.

Matthew Stafford: Stafford went 34-of-53 for 347 yards and three touchdowns for the Lions.

Todd Gurley: Gurley had 19 carries for 42 yards and three touchdowns as well as three catches for 31 yards for Los Angeles. He also ran in a pair of 2-point conversions.

Ramik Wilson: Wilson had four tackles for the Rams.

Garrison Smith: Smith registered a tackle for the Cardinals.

Abry Jones: Jones had two tackles, including one for loss, for the Jaguars.

Sony Michel: Michel made his NFL debut, pacing the Patriots with 10 carries for 34 yards. Michel added a 7-yard reception and had a 22-yard kickoff return.

Corey Moore: Moore got in as a reserve on defense for the Colts but did not record any stats.

John Jenkins: Jenkins entered as a reserve for the Giants but did not record any stats.

Leonard Floyd: Floyd started at OLB for the Bears and recorded three tackles, one pass defense and fumble recovery.

Roquan Smith: Started at ILB for the Bears and led the team in tackles with seven, including a pass defense.

Javon Wims: Wims was on the Bears’ inactive list. 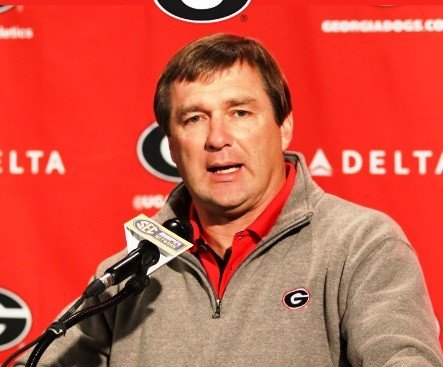