ATHENS, Ga. — The Georgia football team continued spring practice on Thursday with a two-hour session on the Woodruff Practice Fields.

The Bulldogs logged their final practice before Saturday’s G-Day Game in shoulder pads and shorts, again fighting through temperatures reaching into the 80s.

“It was really kind of a sloppy day for the offense,” Georgia coach Mark Richt said. “We had a lot of penalties and the defense, I thought, practiced harder today quite frankly. When the offense did it right, it was beautiful, but there were too many mistakes, too many penalties, too many decisions by the quarterbacks that put the ball in harm’s way. But I’ll say this, the last two Thursdays have been like that too and they came around on Saturday in the scrimmage and did a pretty good job. Hopefully, they’ll do that again.”

The G-Day Game is scheduled for Saturday at 2 p.m. at Sanford Stadium. There is no cost for admission, but fans are encouraged to bring canned goods for the Food Bank of Northeast Georgia. Donations will be accepted at Gates 2, 4, 6 and 9.

The Bulldogs will have two more practices after the G-Day Game, scheduled for next Tuesday and Thursday.

Georgia will kick off the 2015 season against Louisiana-Monroe in Athens on Sept. 5. 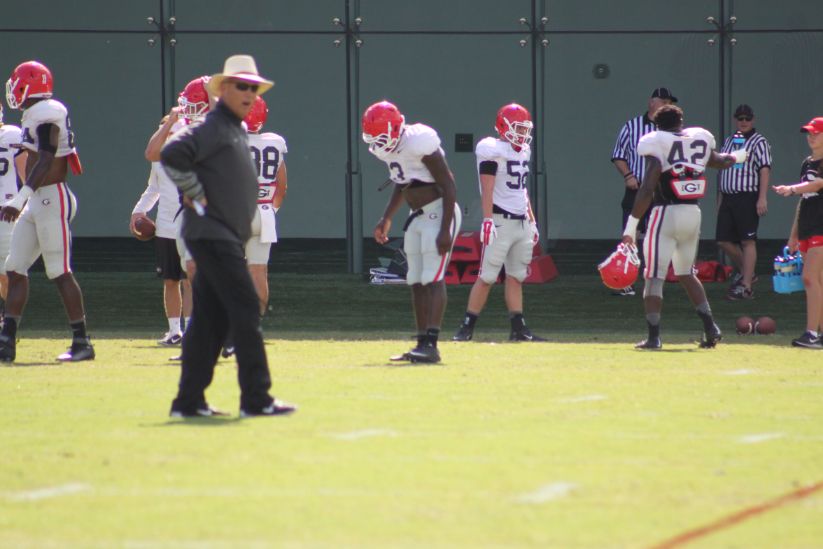 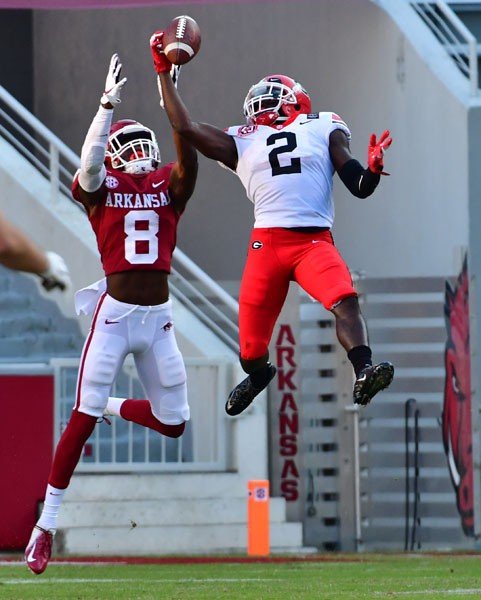