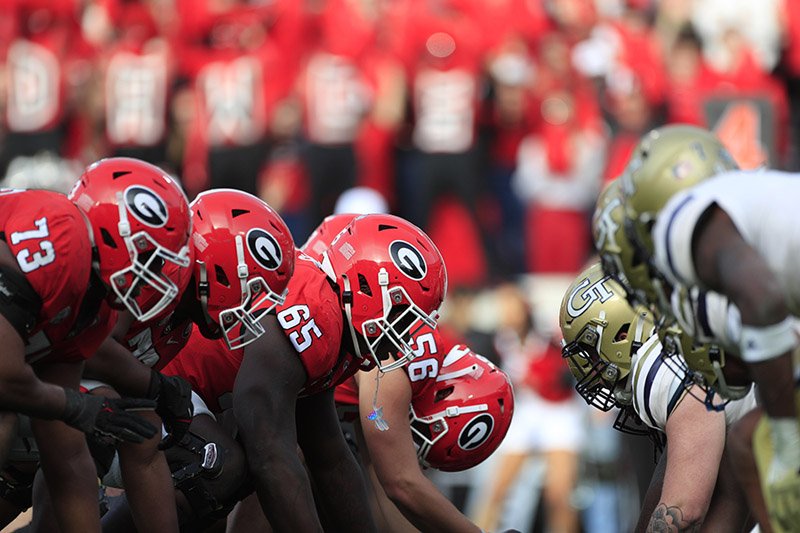 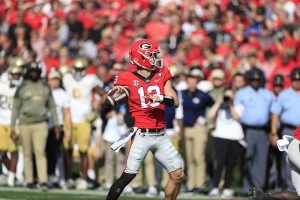 The Yellow Jackets came out right away and delivered the first punch. They took the ball right down the field and scored a touchdown on their first possession of the game, going up 7-0 early on.

The Bulldogs gradually overcame their sluggish start and still came up with the 37-14 home win to close out the regular season. Once again, Georgia finds ways to win in wake of any deficit or adversity.

In the second half, the Bulldogs were able to capitalize off of two big Georgia Tech mistakes to help turn the game around.

First, GT punter David Shanahan fumbled the snap, and got tackled behind the line of scrimmage before he could punt the ball away. The very next drive, the Yellow Jackets fumbled and the Bulldogs defense recovered. Both of those misfortunes gave Georgia possession on Georgia Tech’s side of the field. The Bulldogs scored 10 points on those two possessions, and seized the momentum from there.

It was not a good first half for the Bulldogs offensively. They only scored 10 points and had less total yards (153) than the Yellow Jackets (187).

In the second half, the running attack was the name of the game for the Bulldog’s offense.  The team had 41 rushing attempts compared to 20 passing attempts during the game. The Bulldogs tallied 269 total rushing yards and averaged 6.6 yards per rush.

Senior running back Kenny McIntosh once again led the way with 12 rushes for 86 yards and a touchdown. McIntosh had a 83-yard catch on a wheel route out of the backfield, which set up his 2-yard rushing touchdown on the very next play.

Defensively, the Bulldogs bounced back after giving up that large amount of yardage in first half. They only seized 68 totals yards to the Yellow Jackets in the second half, with most of those yards coming against the second-string defense towards the end of the game.

Today, was also senior day for Georgia in their last home game. With the win, this senior class became the winningest class in Georgia football history.

The Bulldogs finish their regular season undefeated (12-0) for the second straight year as they start preparing for the SEC Championship next week against the LSU Tigers (9-2). 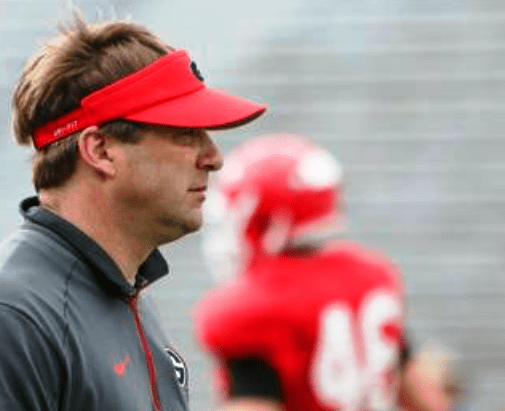 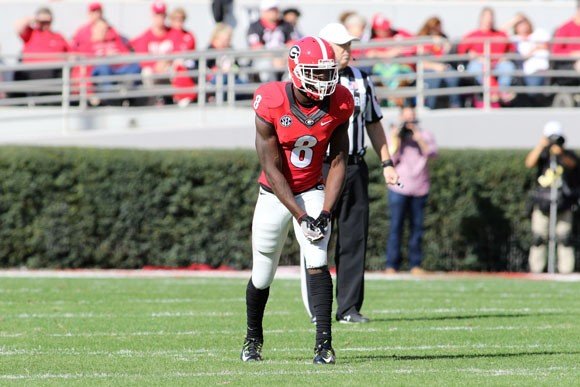 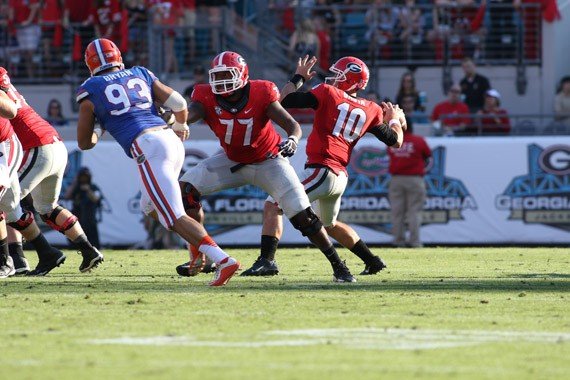