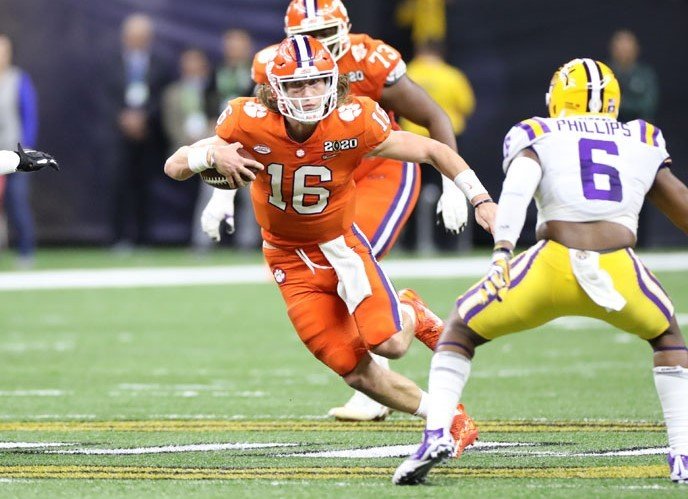 ATHENS — Georgia, Clemson, and the Charlotte Sports Foundation announced Tuesday that the Clemson Tigers and Georgia Bulldogs will

face one another in a neutral site season opener at Bank of America Stadium in Charlotte, N.C. on Saturday, Sept. 4, 2021.

The contest will be part of a 2021 rivalry series being hosted by the Charlotte Sports Foundation, including a neutral-site contest between

“This is another great opportunity to schedule a national non-conference game with a top level opponent,” said UGA head coach Kirby Smart.  “Playing a regular season game in Charlotte will give our fans the opportunity for a completely new experience in a great city and top level stadium.  I know our coaches and players will be excited for the challenge to kick off the season in this kind of environment.”

The addition of the neutral-site game represents the sixth scheduled meeting between Clemson and Georgia over the next 14 seasons. In addition

to the game in Charlotte, the two programs will face one another in the 2024 Chick-fil-A Kickoff Game in Atlanta. The historic geographic rivals also recently announced two home-and-home series that will feature games in Clemson in 2029 and 2033 and games in Athens in 2030

“The eyes of the nation will be on Charlotte as we start the 2021 season,” said UGA J. Reid Parker Director of Athletics Greg McGarity.“It is

The Georgia – Clemson series dates back to 1897. The teams most recently split a home-and-home series in 2013-14, with each school

win the national championship. Georgia earned a 20-16 victory against Clemson and a national title in 1980, followed by Clemson defeating Georgia,

The game against Clemson replaces a previously scheduled contest 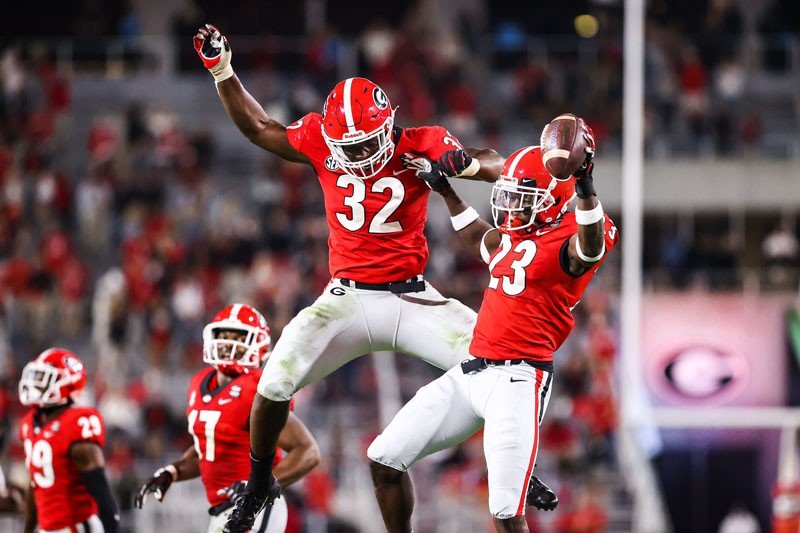 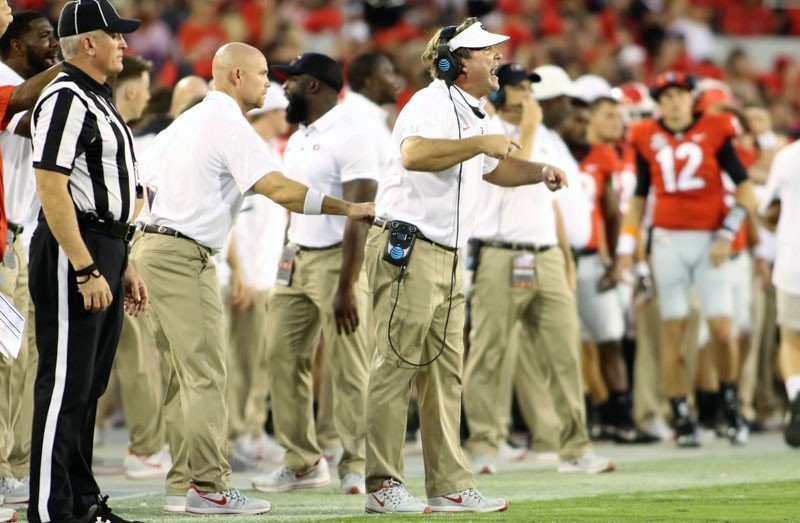 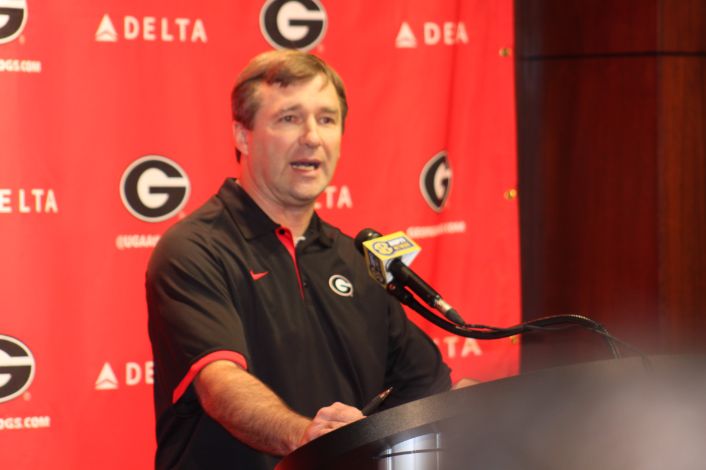 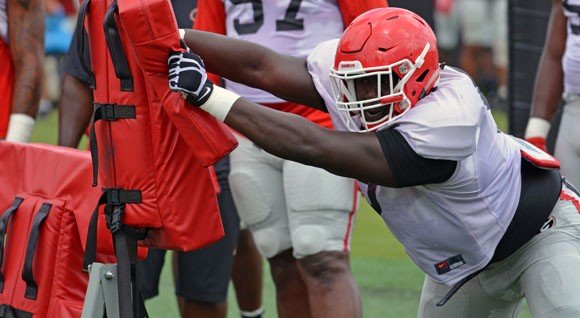