ATHENS——— The postponed Southeastern Conference football game between Georgia and Missouri in Columbia will be played on Saturday, Dec. 12, according to an announcement Friday by the SEC office.

Georgia and Missouri were originally scheduled to play on Nov. 14.  Kickoff times and televising networks will be announced later. 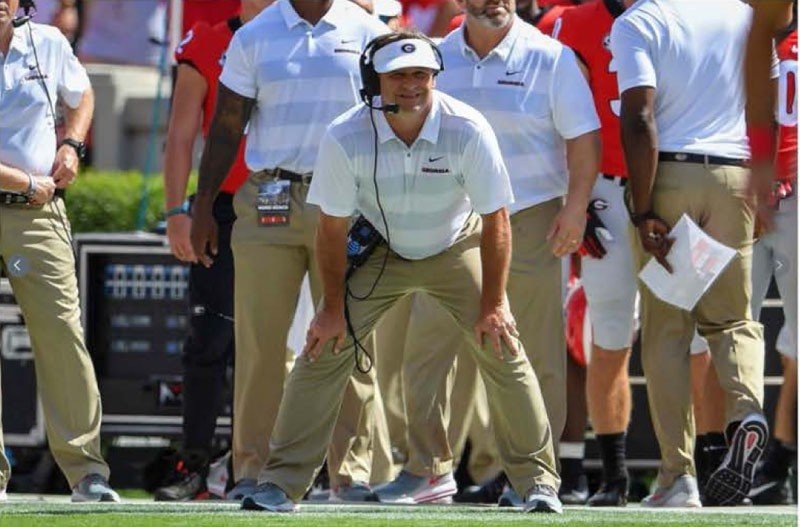 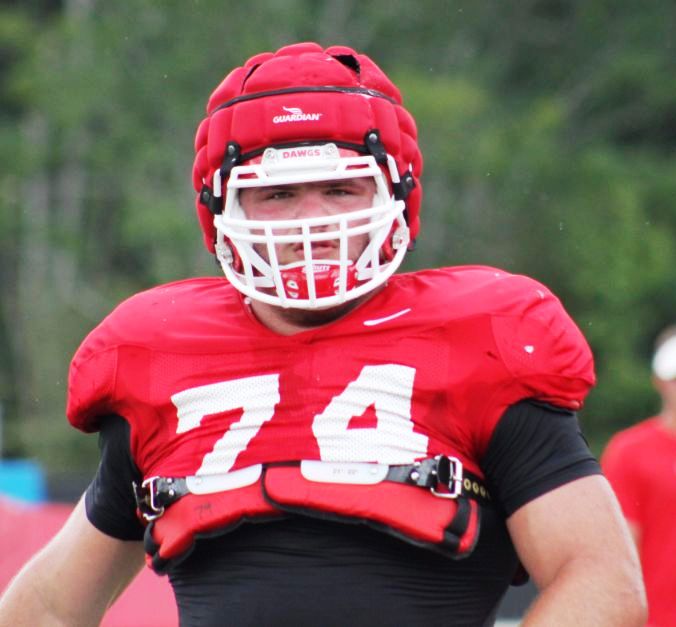 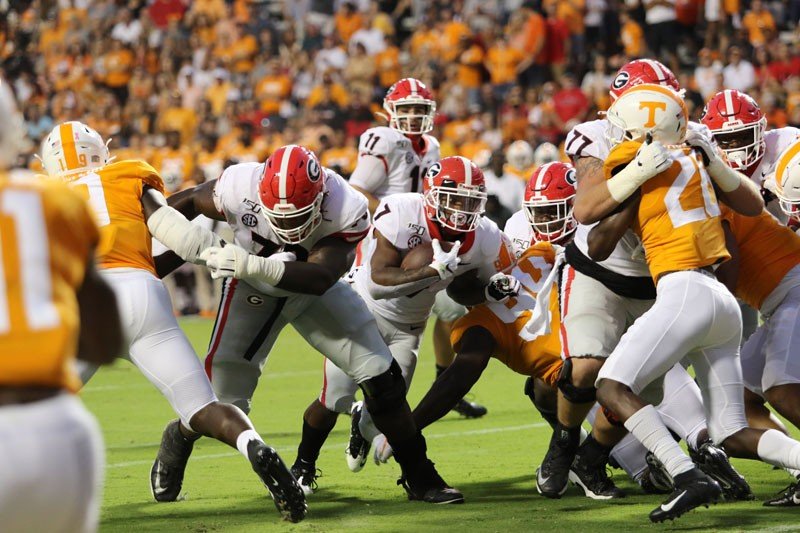 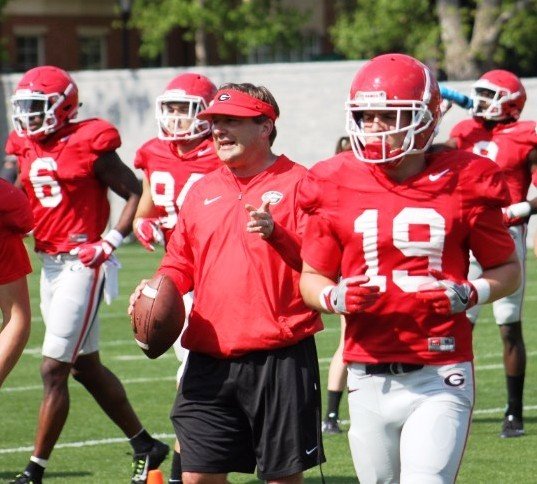