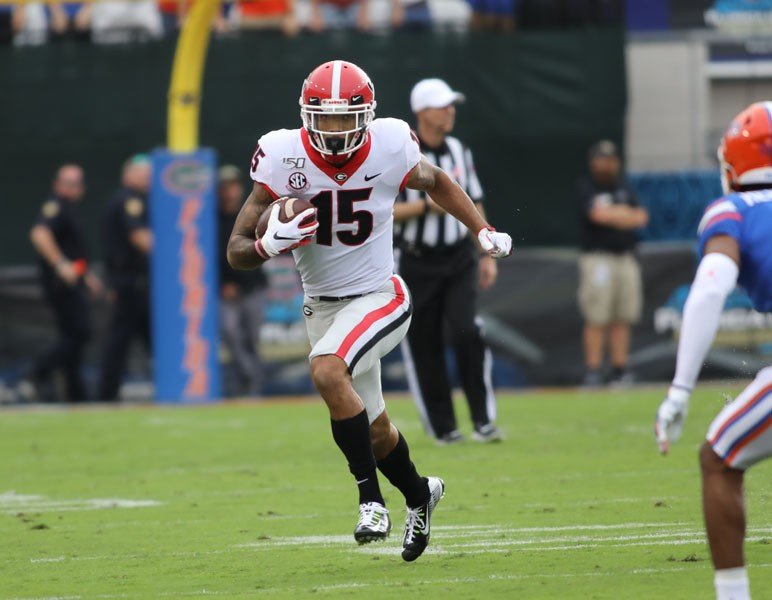 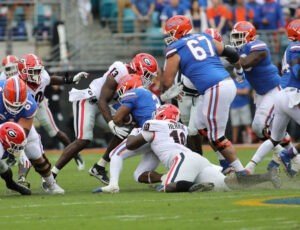 The victory marks the Bulldogs’ first three-year win streak against the Gators since 2011-13. It also improves Georgia’s record this season to 7-1 overall and 4-1 in the Southeastern Conference.

Graduate wide receiver Lawrence Cager had a career day as he set new highs in receptions (7), yards (132) and career-long touchdown catch (52 yards). Junior quarterback Jake Fromm completed 20-of-30 passes for 279 yards and a pair of scores.

Georgia finished the game 12-of-18 on third-down conversions, including a 22-yard reception on a 3rd-and-7 from tight end Eli Wolf in the final minutes of the fourth quarter. The Bulldogs outgained the Gators, 398 to 278, on the day.

“That was a hard-earned win against a good football team,” head coach Kirby Smart said. “Credit goes to these kids who played hard and played with grit. So many people doubted and they never did. I am just happy for these guys in that locker room.”

The Bulldogs gained possession after stopping Florida on a 4th-and-1 on its first drive. Georgia drove down the field and converted 4–of-5 third downs to set up a 31-yard field goal by Rodrigo Blankenship.

Up 3-0, Azeez Ojulari sacked Kyle Trask to set up a 3rd-and-25. The Gators were unable to convert and Georgia took the ball back deep in its own territory. Georgia’s drive stalled at midfield, but the Bulldogs forced a Florida punt on its next possession.

A pass interference penalty on the Gators set Georgia up 1st-and-10 at the Florida 26. The Bulldogs once again were impressive on 3rd downs, converting 3-for-3 on the drive, including a 3-yard TD pass from Fromm to Dominick Blaylock. Georgia was 8-for-10 on 3rd-downs at that point in the game.

Down 10-0, the Gators drove 54 yards in six plays, capped off by an Evan McPherson 38-yard field goal to cut into Georgia’s early advantage.

Following a season-high 27-yard kickoff return from Brian Herrien, Blankenship added another score — this time from 37 yards out to give Georgia a 13-3 halftime lead.

Georgia put together an efficient drive to open the half, highlighted by an acrobatic 18-yard reception by Herrien. Blankenship knocked in his third field goal of the day to give the Bulldogs a 16-3 lead with just under 10 minutes to go in the third quarter.

The Bulldogs’ sizable lead was short lived as the two teams went into the fourth quarter. It took Florida just three plays to score with a 23-yard TD pass from Trask to Van Jefferson. Georgia still led, 16-10.

On the ensuing Georgia possession, Fromm hit a wide open Cager on a 52-yard touchdown strike to give the Bulldogs the answer and the 22-10 lead. Cager was not finished as he caught a pass from Fromm to convert a two-point conversion to give his team a 24-10 advantage.

Florida answered with a 17-play, 75-yard drive capped off by a Freddie Swain to cut Georgia’s lead to 24-17. The Gators’ offense would not the ball the rest of the way as the Bulldogs hung on for the win. 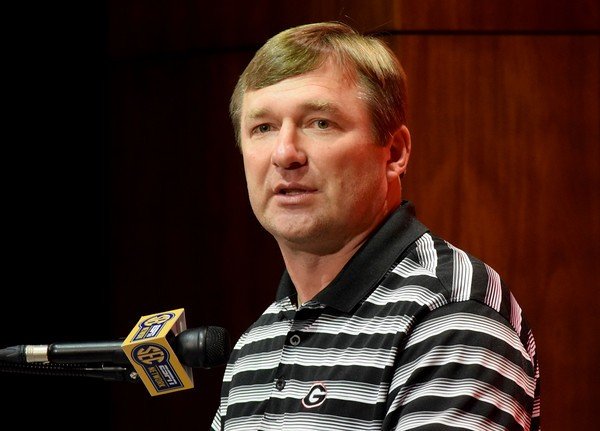 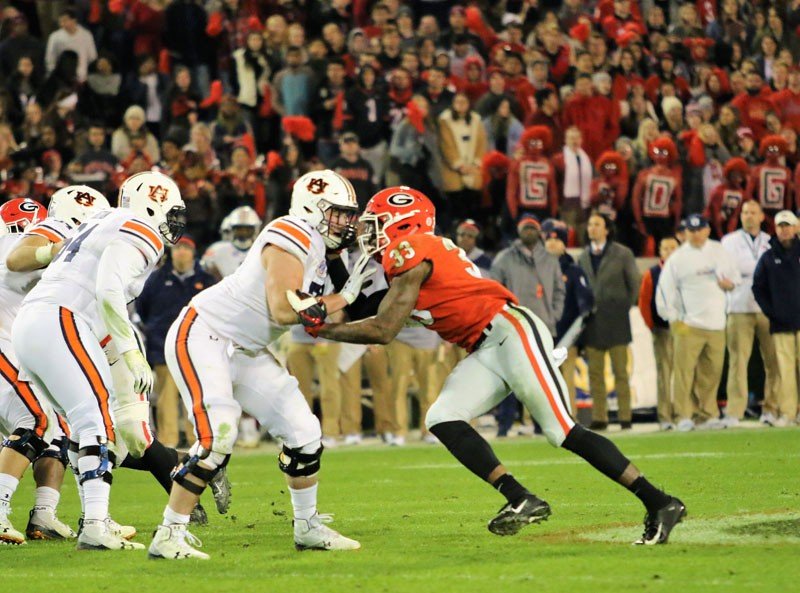 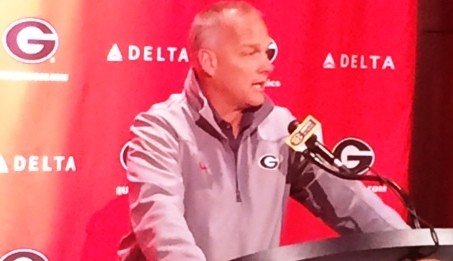 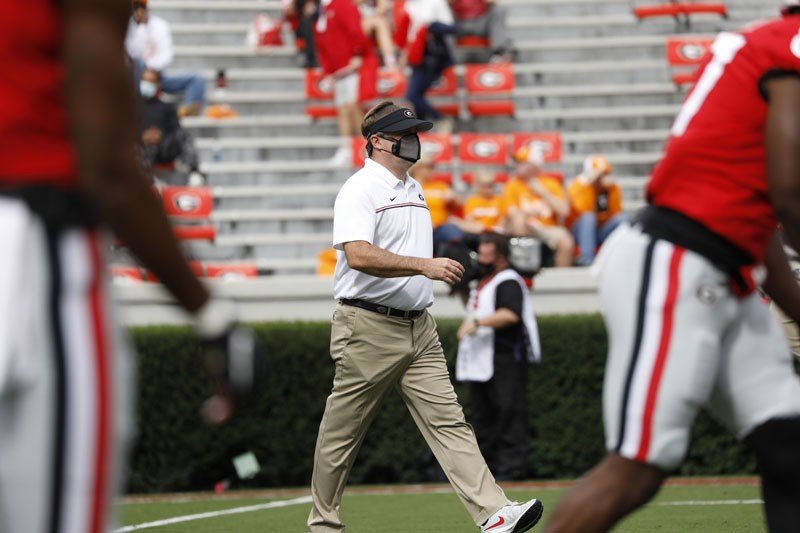