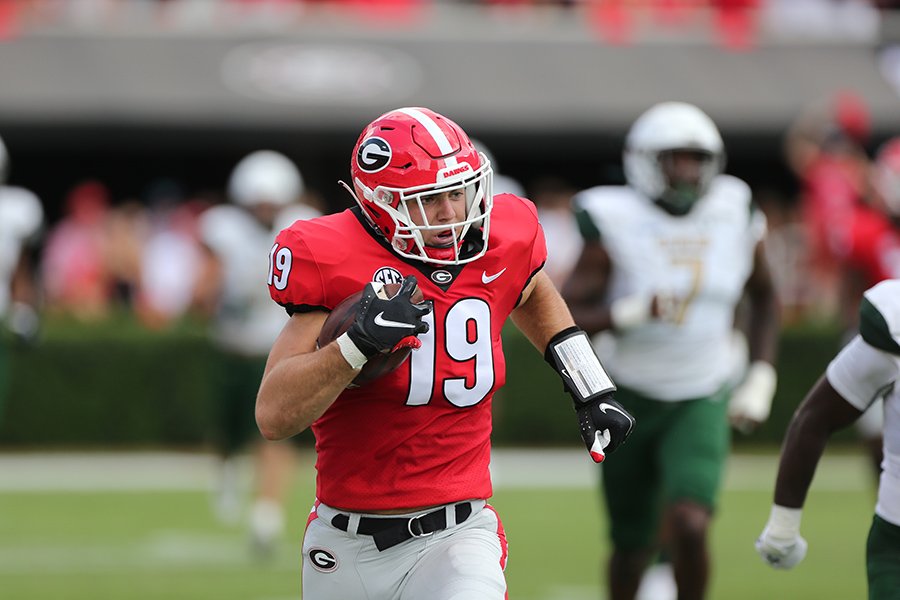 INDIANAPOLIS — Bulldog true freshman tight end Brock Bowers has won the fourth annual Shaun Alexander Freshman of the Year Award, according to an announcement from the Maxwell Football Club.

Bowers, a native of Napa, Calif., becomes the first Bulldog to garner the honor as well as the first tight end to win the award.  He is the second player from the Southeastern Conference to earn the accolade after Alabama’s Will Anderson was the 2020-21 winner.  Clemson’s Trevor Lawrence and Memphis’ Kenneth Gainwell have also won the Shaun Alexander Freshman of the Year Award since its inception in 2018.

The formal presentations of the Shaun Alexander, Maxwell and Bednarik awards will be made at the Maxwell Football Club Awards Gala hosted by Harrah’s Hotel & Casino Atlantic City on March 18.  Bulldog senior Jordan Davis won this year’s Bednark Award and will be receiving his trophy alongside Bowers.

Bowers was a USA Today, ESPN and The Athletic First Team All-American and was the SEC Freshman of the Year in his first year with the Bulldogs.  He has a team-best 52 catches for 846 yards and 13 touchdowns (12 receiving, one rushing).  Bowers owns school records in receptions, yards and receiving touchdowns for a tight end.  In fact, the Mackey Award semifinalist owns the overall UGA record for touchdown catches with his dozen through 14 games.

The No. 2 Bulldogs will face top-ranked Alabama in the CFP National Championship Game at 8 p.m. tonight.  Kickoff will be at Lucas Oil Stadium in Indianapolis, Ind., and ESPN will be televising the matchup. 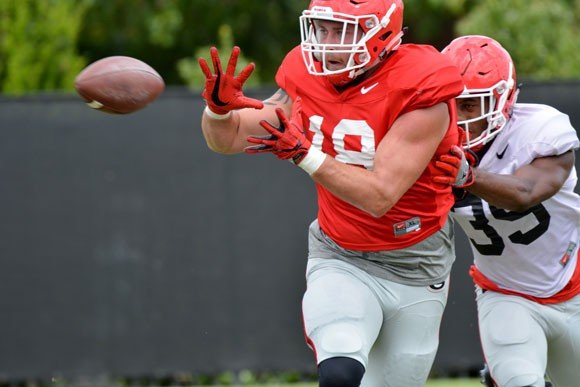 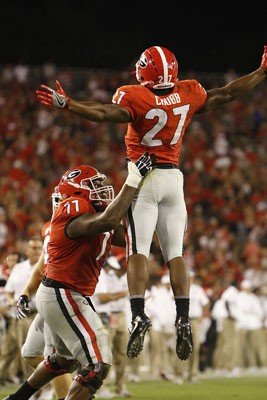 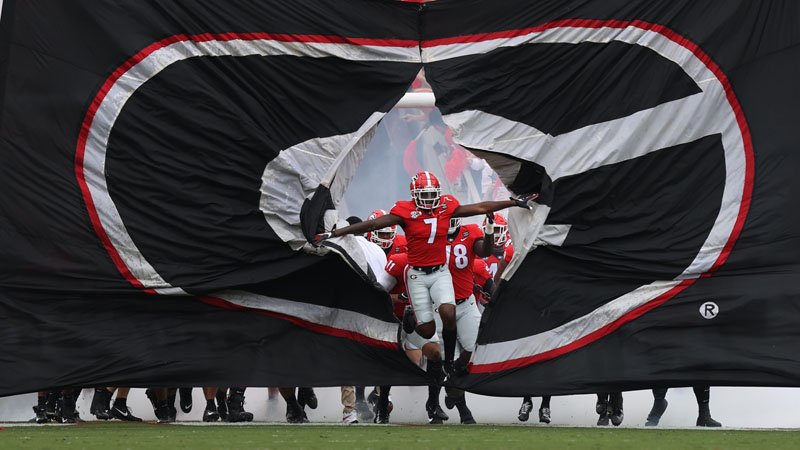 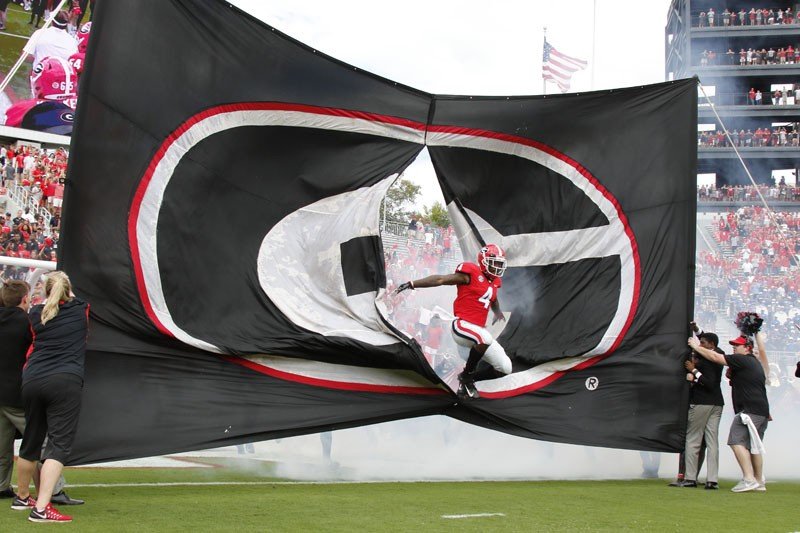