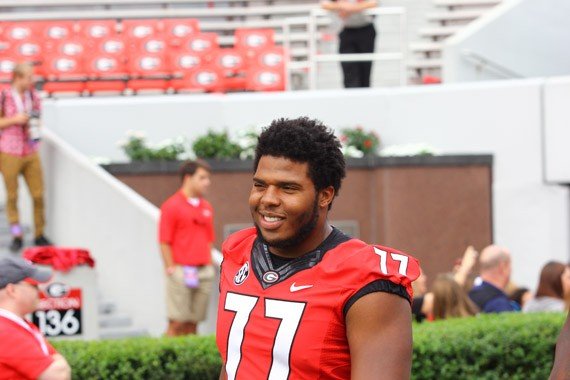 ATHENS, Ga. — Georgia senior left tackle Isaiah Wynn has been named the Southeastern Conference Offensive Lineman of the Week following his performance in the victory at Vanderbilt, according to a league announcement.

The last time Georgia had an Offensive Lineman of the Week award was when Chris Burnette garnered the honor following the win at Tennessee in 2013.

Wynn, a native of St. Petersburg, Fla., graded out at 92 percent and allowed no quarterback hurries, hits or sacks during the 45-14 rout of the Commodores.  Wynn posted eight “knockdown” blocks while the Bulldogs rolled up 423 yards rushing, which is the sixth most in school history and the most since 1987 when Georgia had 454 yards versus Vanderbilt. 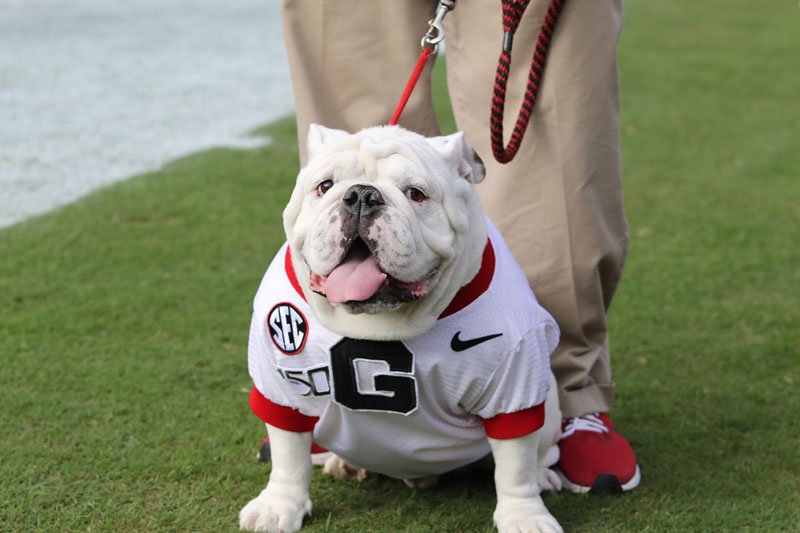 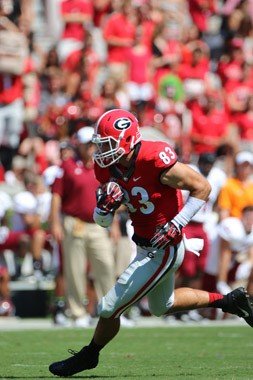 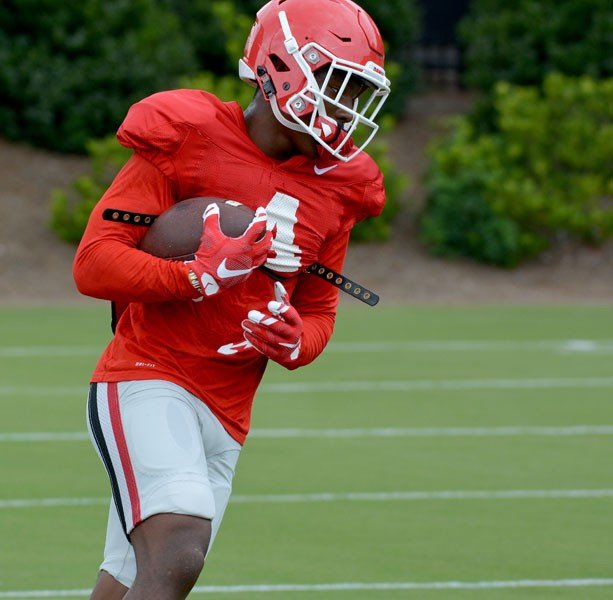 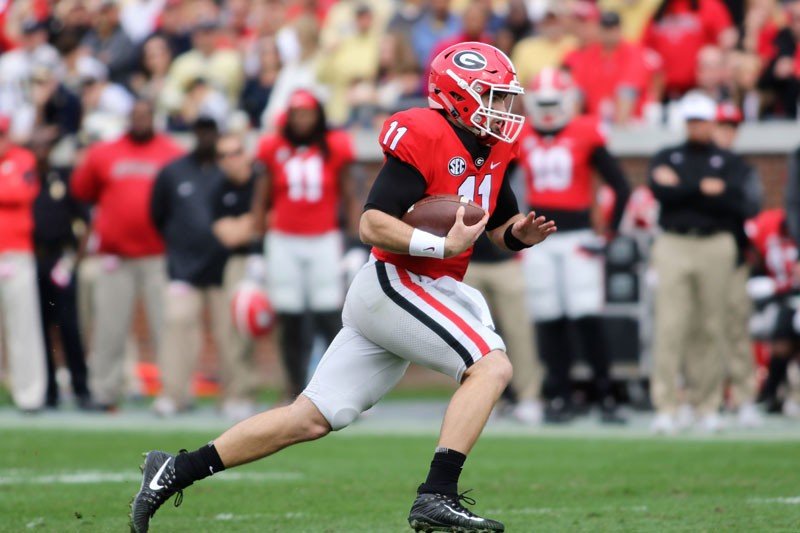