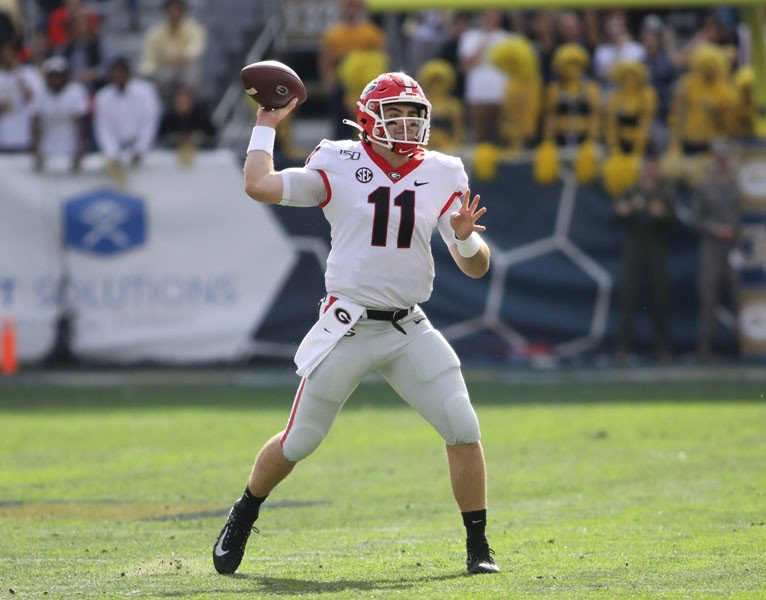 BIRMINGHAM, Ala. — The Southeastern Conference has included Bulldog junior quarterback Jake Fromm on its Community Service Team for football, according to a league announcement on Wednesday prior to Saturday’s SEC Championship Game between No. 4 Georgia and No. 2 LSU at Mercedes-Benz Stadium in Atlanta on Saturday afternoon.

The SEC names a Community Service Team for each of its 21-league sponsored sports, looking to highlight a student-athlete from each school who gives back to his community through superior service efforts.

The 2019 SEC Football Community Service Team is as follows:

Jake Fromm, Georgia
Fromm, a native of Warner Robins, Ga., is an Allstate AFCA Good Works Team member and a Jason Witten Collegiate Man of the Year semifinalist. He participated in ESP’s “Bulldogs and Buddies,” which welcomed individuals with developmental disabilities and their families to Georgia football practices. Fromm is also a repeat visitor to Camp Sunshine, a facility which provides recreational, educational and support programs for children with cancer and their families. In addition, Fromm reads to children in Athens area schools.

Chris Owens, Alabama
Chris Owens has been an active member in the Tuscaloosa community, volunteering in nearly 20 different initiatives, with an emphasis on impacting the local youth. Since arriving on campus in 2016, Owens has visited several local schools like Tuscaloosa Magnet Elementary to promote the importance of reading while sharing some of his favorite books. Most recently, Owens spent the day helping to rebuild neighboring Lee County in tornado relief.

T.J. Smith, Arkansas
T.J. Smith has participated in multiple Lift Up America events, helping sort food for the various volunteer groups across Northwest Arkansas, worked with the Boys & Girls Club, packed meals for families in need for the Fearless Food Fight and has visited sick children at the Arkansas Children’s Northwest Hospital, among other things. He is also involved with the Arkansas Student-Athlete Advisory Committee (SAAC) and represented the Razorbacks as part of the SEC Leadership Council.

Tyrie Cleveland, Florida
Tyrie Cleveland has worked with more than 10 different community service organizations including SAAC sponsored events such as Breakfast Buddies, Gator Move, Gator Tracks, Q&A/Read to Kids, Climb for Cancer and multiple elementary school visits. Meanwhile, Cleveland has also volunteered his time with the Boys and Girls Club, Habitat for Humanity, Saint Francis House and at Tim Tebow’s Night to Shine event, recording over 40 hours of volunteer work to give back to the community this past year.

Landon Young, Kentucky
Landon Young has been a guest speaker at local churches and elementary schools on seven different occasions, talking about life lessons, fighting through adversities, faith and football. He volunteered at Habitat for Humanity and helped decorate Lexington’s Hope Center – a recovery program for women, with Christmas decorations. Young also volunteered with Lexington Christian Church to do yard work for members not physically able to take care of their yard.

Blake Ferguson, LSU
Blake Ferguson is a two-time Chair of SEC Football Leadership Council and has twice been nominated for the AFCA Good Works Team. He was named a semifinalist for Campbell Trophy. He was diagnosed with Type 1 diabetes in high school and now mentors children with the disease. Ferguson is active in with the Fellowship of Christian Athletes on LSU’s campus and participates in numerous community service events in Baton Rouge area.

Spencer Eason-Riddle, South Carolina
Spencer Eason-Riddle, who was selected for the 2019 Allstate AFCA Good Works Team, has been a regular at the Dorn VA Medical Center, Transitions Homeless center, and at the oncology center of the Prisma Health Children’s Hospital. He founded and developed the “Sandstorm Buddies Program” which matches USC student-athletes with patients and their families, where they can serve in a mentor capacity with cancer patients. Eason-Riddle was also nominated for the Wuerffel Trophy.

Braden Mann, Texas A&M
Braden Mann won the Ray Guy Award in 2018 and came back for his senior season and graduated in May of 2019 with a degree in University Studies and Sports Conditioning. Braden has been active with Twin City Mission, a homeless shelter in Bryan where he has spent many hours serving food, mentoring and even cleaning the facility. Mann was a semifinalist for the Wuerffel Trophy in 2019.

Cody Markel, Vanderbilt
Cody Markel created Turner’s Heroes, a non-profit organization honoring Vanderbilt classmate and co-tight end Turner Cockrell, who died Nov. 29, 2019 after an extended fight against melanoma. Goals of the organization are to fund discovery grants for pediatric cancer research and bring joy to pediatric patients by hosting superhero parties for the youngsters and their families. The events focus around capes designed by the patients that are reproduced by Turner’s Heroes. 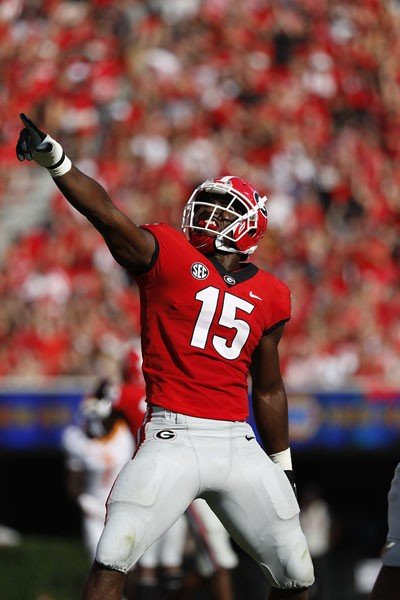 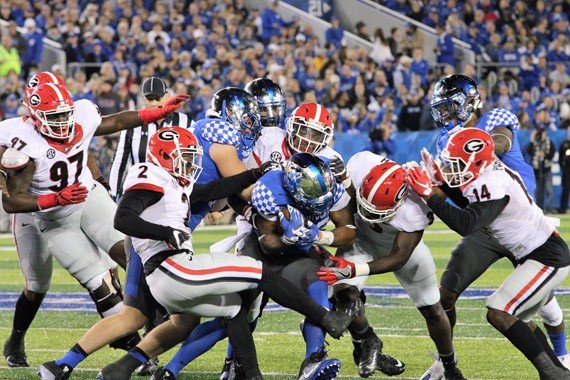 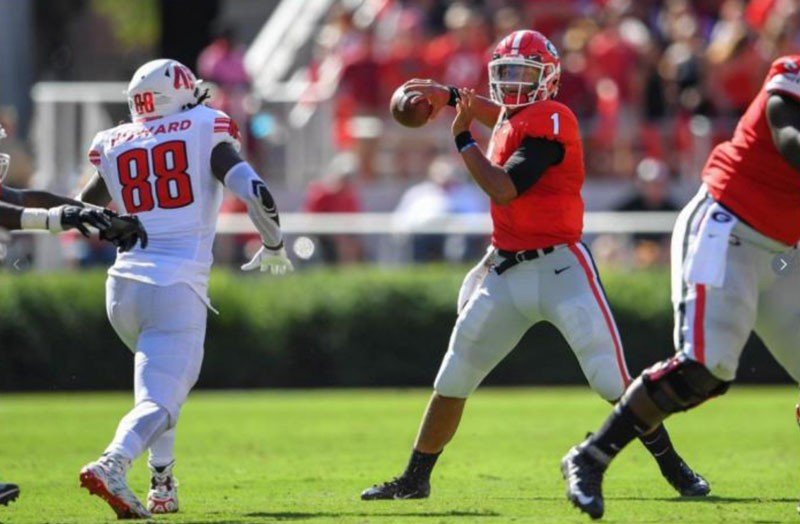