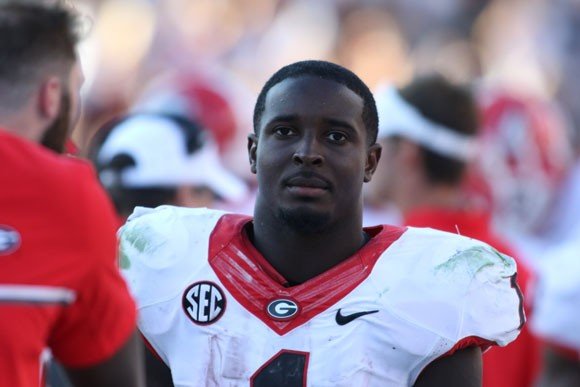 Leonard Floyd, OLB: Floyd rolled up three tackles, including half a sack, for the Rams.

Sony Michel, RB: Michel rushed 24 times for a season-best 121 yards (the third-best total of his career) and a touchdown and he caught three passes for eight yards for Los Angeles.

Matthew Stafford, QB: Stafford went 26-of-38 for 295 yards and three touchdowns for the Rams. He stands second in the NFL with 30 touchdown passes and third with 3,611 passing yards.

Alec Ogletree, OLB: Ogletree had one tackle for Chicago.

Roquan Smith, ILB: Smith led the Bears with eight tackles, including one for loss. He stands fifth in the NFL with 121 tackles.

Isaiah McKenzie, WR: McKenzie was on Buffalo’s inactive list. He stands seventh in the NFL with 548 yards on kickoff returns.

John Jenkins, DL: Jenkins was not active for the Dolphins.

Tae Crowder, ILB: Crowder led the Giants with nine tackles and he added a quarterback hurry.

Jake Fromm, QB: Fromm, who joined the Giants from Buffalo last week, was active for the first time in his NFL career, but he did not see any action.

Azeez Ojulari, OLB: Ojulari posted four tackles, including a sack, for New York. He now owns the Giants rookie record outright with 6.5 sacks and ranks third this season among rookies.

D’Andre Swift, RB: Swift was on the Lions’ inactive list due to a shoulder injury. He stands third among NFL running backs with 56 catches for 429 yards.

Chris Conley, WR: Conley appeared on 30 offensive plays and was targeted four times by the Texans but did not have a catch.

Justin Houston, LB: Houston had one tackle and defended a pass for the Ravens.

Nick Moore, LS: Moore snapped on four punts, two field goals, and one extra point, and he picked up a special teams tackle for Baltimore.

Charlie Woerner, TE: Woerner logged 22 special teams and seven offensive plays for the 49ers and he picked up one special teams tackle. 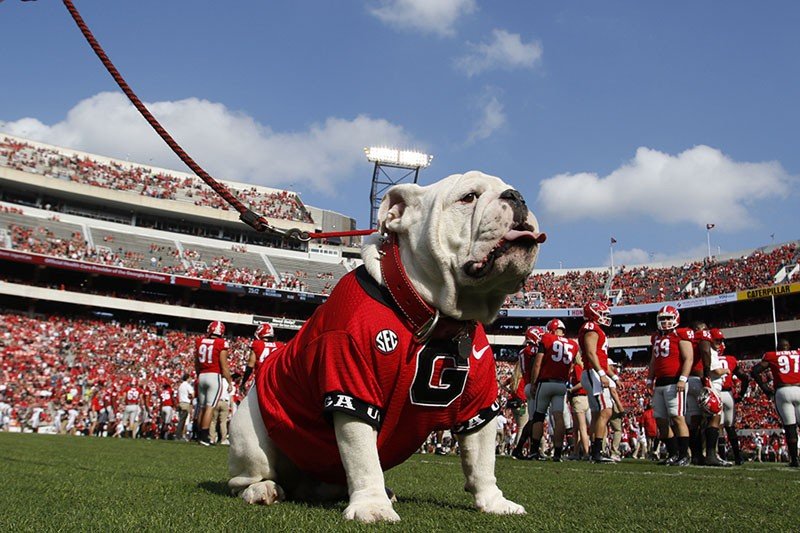 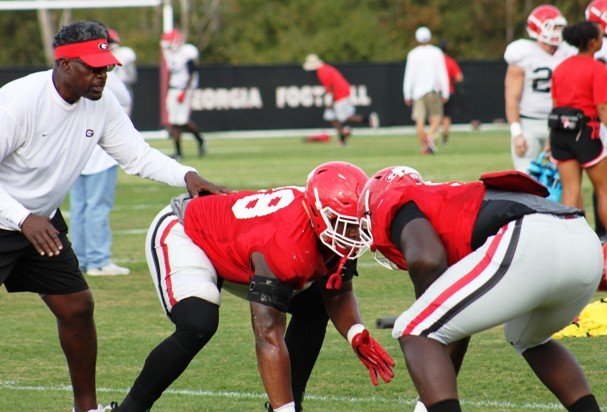 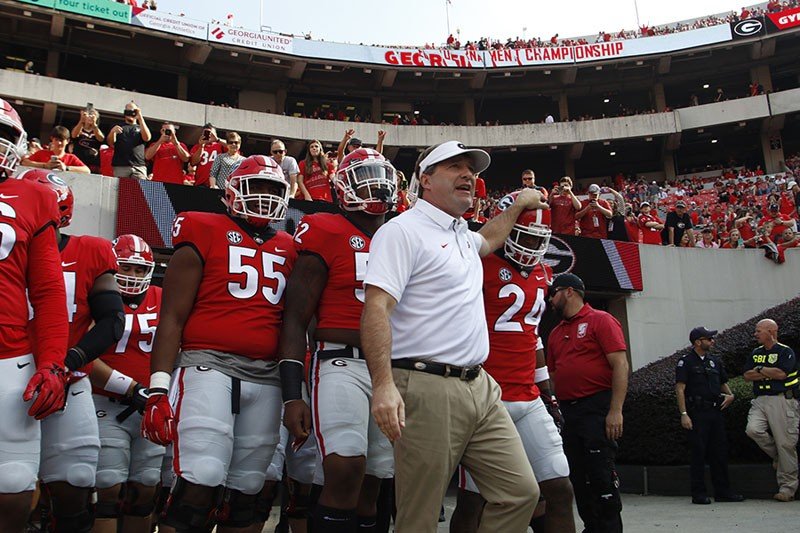