Matthew Stafford, QB: Stafford went 19-for-31 for 223 yards and a touchdown for the Lions. He added five carries for 14 yards.

D’Andre Swift, RB: Swift had 14 carries for 116 yards and two touchdowns for Detroit. Swift became the first Lions rookie since Barry Sanders in 1989 to rush for at least 100 yards and score two touchdowns in a game. Swift added three catches for seven yards.

Isaac Nauta, TE: Nauta made his 2020 Lions debut with 18 offensive snaps but he did not have any stats.

Chris Conley, WR: Conley had a 6-yard reception for Jacksonville.

Abry Jones, DL: Jones was on the Jaguars’ inactive list.

Rodrigo Blankenship, PK: Blankenship connected on a 40-yard field goal and was 4-for-4 on extra points for Indianapolis. Blankenship leads the NFL with 16 field goals and 63 points.

Justin Houston, DE: Houston played 43 defensive snaps for the Colts, but he did not have any stats.

Geno Atkins, DL: Atkins logged 18 defensive plays for the Bengals, but he did not have any stats.

Shawn Williams, DB: Williams had a defensive tackle and a special teams tackle for Cincinnati.

Jordan Jenkins, LB: Jenkins had one tackle for New York.

Isaiah McKenzie, WR: McKenzie had a 4-yard reception for the Bills.

Charlie Woerner, TE: Woerner was in on 18 special teams plays and two offensive plays for the 49ers but did not have any stats.

Leonard Floyd, LB: Floyd had five tackles, including one for loss, for the Rams.

Todd Gurley, RB: Gurley posted 20 carries for 47 yards and he caught three passes for 20 yards for Atlanta. Gurley stands fourth in the NFL with five rushing touchdowns and eighth with 422 yards rushing.

Roquan Smith, LB: Smith led the Bears with 12 tackles, including one for loss, and he defended a pass. Smith is fifth in the league with 52 total tackles.

John Jenkins, DL: Jenkins made his 2020 debut for Chicago with two tackles.

Javon Wims, WR: Wims had logged 13 offensive plays and two special teams plays for Chicago, but he did not have any stats.

Isaiah Wilson, OL: Wilson was on the Titans’ inactive list. 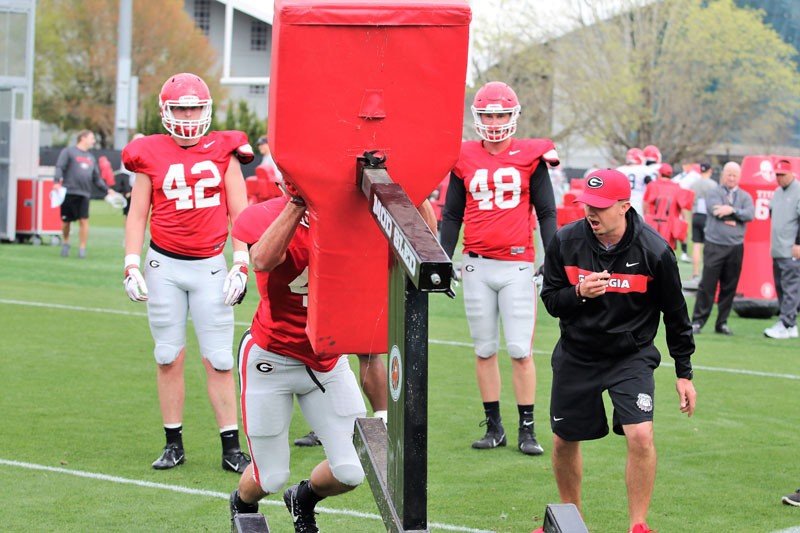 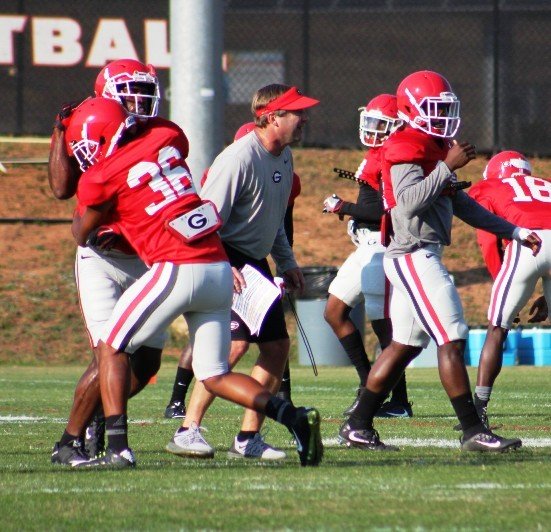 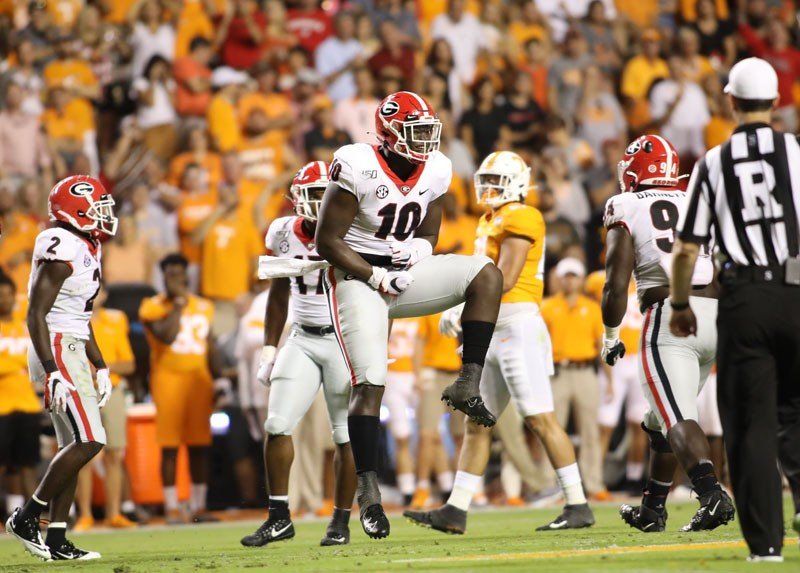