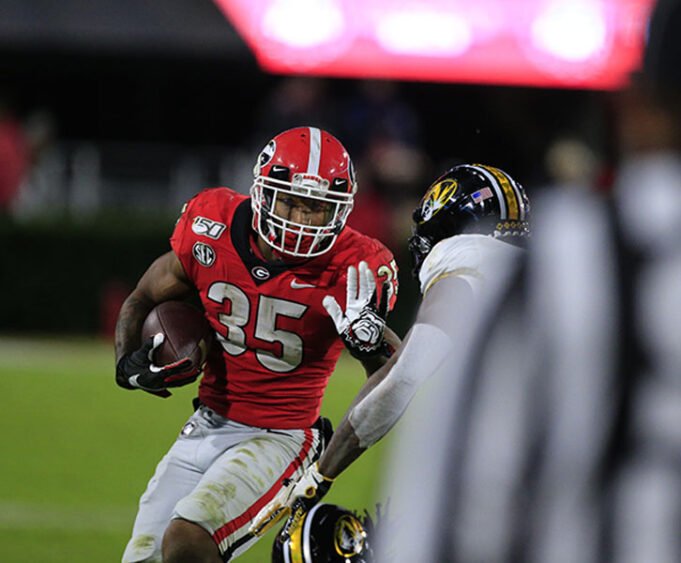 ATHENS, Ga. — A number of former Georgia football players have been added as free agents to a variety of NFL teams over the weekend.

The 2020 NFL Draft was held last Thursday through Saturday.  Seven Bulldogs were selected during the seven rounds, including junior OT Andrew Thomas (Lithonia, Ga.) with the fourth overall pick by the New York Giants.  In fact, a pair of Bulldog linemen was first round picks with redshirt sophomore Isaiah Wilson (Brooklyn, N.Y.) going to the Tennessee Titans on the 29th selection. 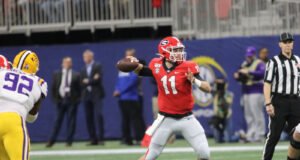