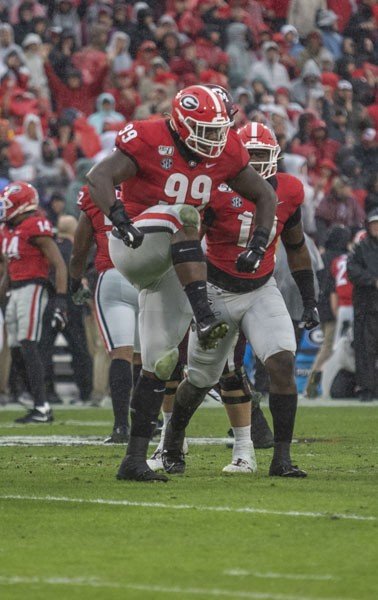 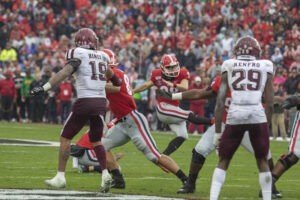 “We make things so complicated,” head coach Kirby Smart said. “If we had cashed in on a touchdown, the game’s over. We just couldn’t put them away. Give them credit, they had us on our heels. It was like Auburn when we were tired. We’ve got to clean things up offensively. We need to run the ball and score some points.”

Blankenship put the Bulldogs on the board with 8:22 left in the opening quarter, connecting on a 41-yard field goal. The field goal was Blankenship’s sixth from 40-or-longer on the season and 20th overall this season, tying his career-best in a season (2017, 20-of-23).

The Aggies knotted the contest on a 37-yard field goal from Seth Small just a minute and 31 seconds into the second quarter.

The following drive resulted in a 49-yard field goal from Blankenship with 11:38 left in the half, giving the Bulldogs the three-point advantage back, 6-3.

Fromm connected with Pickens on a 16-yard touchdown pass, lengthening Georgia’s lead to 13-3 with 6:44 remaining in the opening half. It was Pickens’ fifth touchdown of his rookie season. The scoring drive spanned seven plays over 65 yards highlighted by pass completions to Tyler Simmons (27 yards) and Kearis Jackson (22).

The Bulldogs went to the locker room at halftime holding on to a 13-3 lead over the Aggies. The Georgia defense held Texas A&M to 73 total yards in the opening half including -9 yards on the ground.

LeCounte forced a turnover on the Aggies’ opening drive of the second half, giving Georgia the ball on the Texas A&M 21-yard line. Georgia’s resulting drive ended on a 37-yard field goal by Blankenship, breaking Georgia’s all-time points record, previously 412 held by Blair Walsh (2008-11), and widening the lead to 16-3.

Blankenship began the fourth quarter hitting a 31-yard field goal, bringing the Bulldog advantage back to 13 at 19-6.

Up next, Georgia matches up with in-state rival Georgia Tech next Saturday, Nov. 30. The game will kick off at 12 p.m., noon, on ABC. 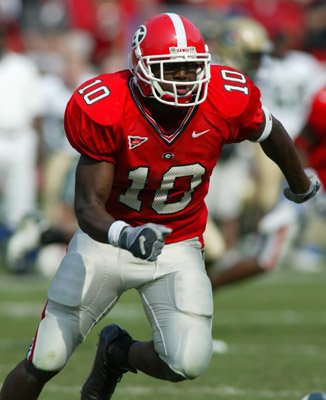 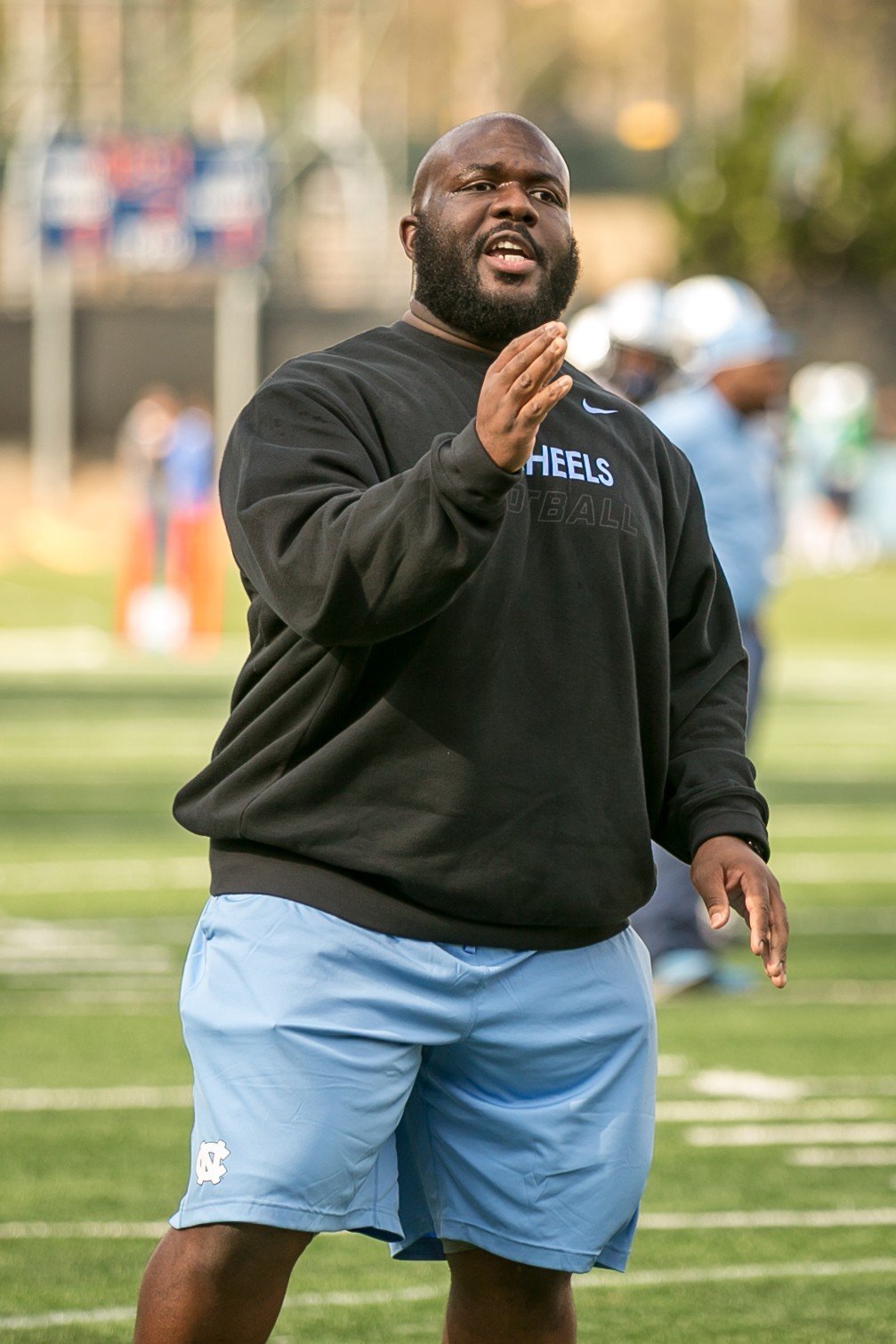 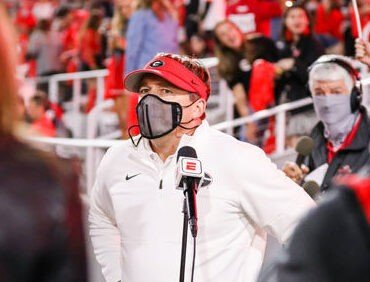