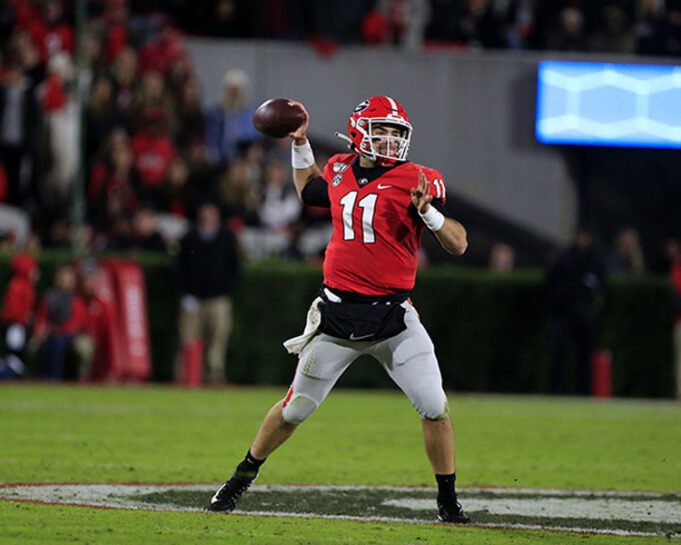 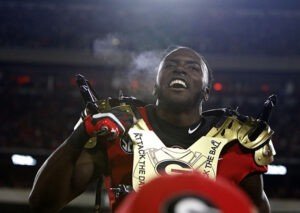 ATHENS, Ga. – The sixth-ranked Georgia Bulldogs defeated the Missouri Tigers, 27-0, Saturday under the lights on Dooley Field at Sanford Stadium.

Graduate placekicker Rodrigo Blankenship matched his career best with four made field goals. The Bulldogs’ defense held Missouri to just 198 total yards, including 50 on the ground, and has still not allowed a rushing touchdown this season.

“I have a lot of respect for our offense,” head coach Kirby Smart said. “That (Missouri) defense is really good; they’re big and physical. … We made more plays than they did. Our quarterback made some throws. They didn’t make explosive throws and we did.”

After forcing the Tigers to punt on their opening drive, Georgia drove the field and scored when Fromm connected with Pickens, his third touchdown of the season, on a 25-yard pass to jump on the board first, 7-0. Georgia’s scoring drive included six plays, covering 60 yards.

Georgia didn’t allow a Missouri first down in the opening quarter.

The second quarter began with a 20-yard field goal by Blankenship, adding to Georgia’s lead, 10-0. The field goal, Blankenship’s 16th of the season, punctuated a 13-play, 67-yard drive that lasted five minutes, 51 seconds.

Junior defensive back Richard LeCounte intercepted a pass from Taylor Powell and returned it 71 yards to the Missouri 18-yard line around the eight-minute mark in the second quarter. The interception was LeCounte’s second of the season. Following a rush for a loss, Blankenship came on and split the uprights on a 48-yard attempt, widening the lead to 13-0 with 6:06 left in the half. The field goal was Blankenship’s fourth from 40 or longer this season and 19th of his career.

The first half concluded with a 47-yard field goal by Blankenship to bring Georgia’s lead to 16-0 at halftime. The opening half was the eighth time Georgia has held an opponent scoreless in a half this season, the third scoreless first half.

Blankenship connected on his fourth made field goal just under the seven-minute mark in the third, this time a 29-yarder, widening the lead to 19-0.

Up next, Georgia travels to Auburn next Saturday. Kickoff on CBS is set for 3:30 p.m., EST.