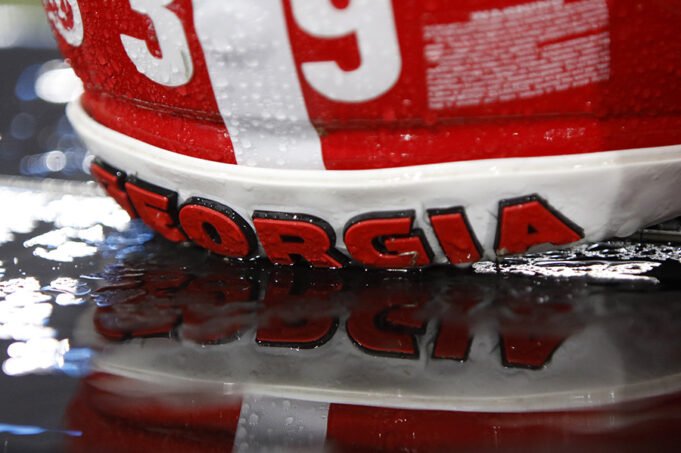 This marks the 36th draft that the Bulldogs have had at least one player taken in the first round.  It is the ninth time, including the second year out of the last three, that more than one Georgia player has been selected in the opening round.  Thomas is the top Bulldog draft pick since the Cincinnati Bengals selected A.J. Green with the fourth pick in 2011.

Thomas, a native of Lithonia, Ga., and graduate of Pace Academy, heard the news about his selection from his family’s home while Wilson was drafted while he was in his home state of New York.  Because of social distancing practices due to the COVID-19 pandemic, ESPN has set up its draft coverage for all three days at its headquarters in Bristol, Conn.

Thomas and Wilson give the Bulldogs at least one first round draft pick in five of the last six years, including the last three consecutive years where a combined six Georgia players have been selected.

This marks the second year in a row that the Giants have selected a Bulldog in the opening round (Deandre Baker, 30th) and the third consecutive year overall (2018, Lorenzo Carter, third round – 66th).  New York has now selected 13 total Georgia players since 1944, including one other player other than Baker in the first round (Rodney Hampton, 24th overall, 1990).

Wilson becomes only the third Georgia player in history taken by the Tennessee Titans and the second in as many years (OLB D’Andre Walker, 2019).  This marks the most Bulldog linemen taken since Georgia had three in 2012 and is the third time since 1999 that two Bulldog tackles have gone in the first two rounds (1999, 2003).

The Bulldogs have now had at least one player drafted in each of the last 28 years.

Thomas was an NCAA FBS consensus All-American after being named the Southeastern Conference’s Jacobs Blocking Trophy for being the best blocker for the 2019 season.  One of the Bulldogs’ four permanent captains last season, the 2019 Outland Trophy semifinalist was named to the 2018 SI.com All-America First Team and included on a number of Freshman All-American squads in 2017.

After redshirting the 2017 season, Wilson started all 14 games of the 2018 season at right tackle and was named a Football Writers Association of America (FWAA) Freshman All-American.  He then started 10 games for the 12-2 Bulldogs in 2019 and was voted to the AP All-SEC Second Team.  Wilson graded out at 84.6 percent in pass blocks, committed a single penalty and only allowed one sack this past year.

Day two of the NFL Draft will begin at 7 p.m. and feature the second and third rounds.  The last four rounds of the Draft will be on Saturday starting at 12 p.m.