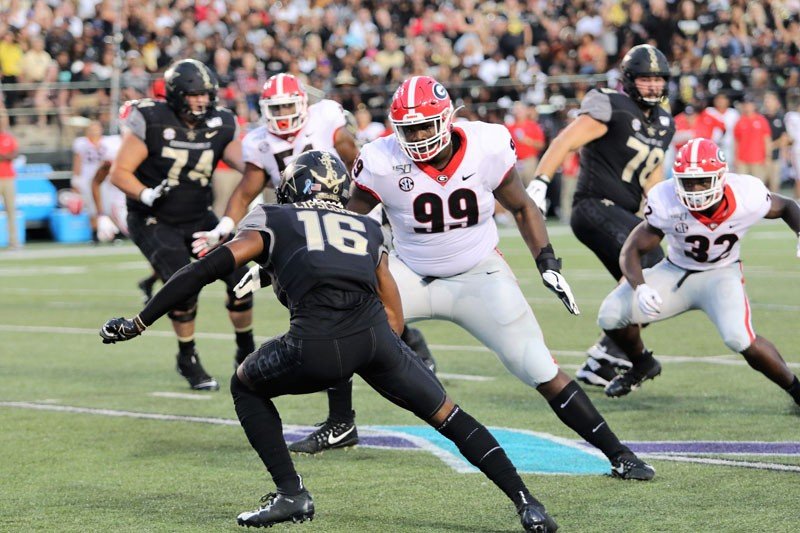 ATHENS, Ga. — The postponed Southeastern Conference football game between Georgia and Vanderbilt in Athens will kick off at 12 p.m. ET on Saturday, Dec. 19, according to an announcement Thursday by the SEC office.  Television details have not yet been released.

The Bulldogs and the Commodores were originally scheduled to play on Dec. 5.

This weekend, Georgia will play Missouri in Columbia, Mo., on Saturday at 12 p.m. on the SEC Network.  The game was originally scheduled for Nov. 14 but was postponed.

Georgia’s all-time record on the SEC Network is 22-3 and the Bulldogs are 4-0 on the network this year. 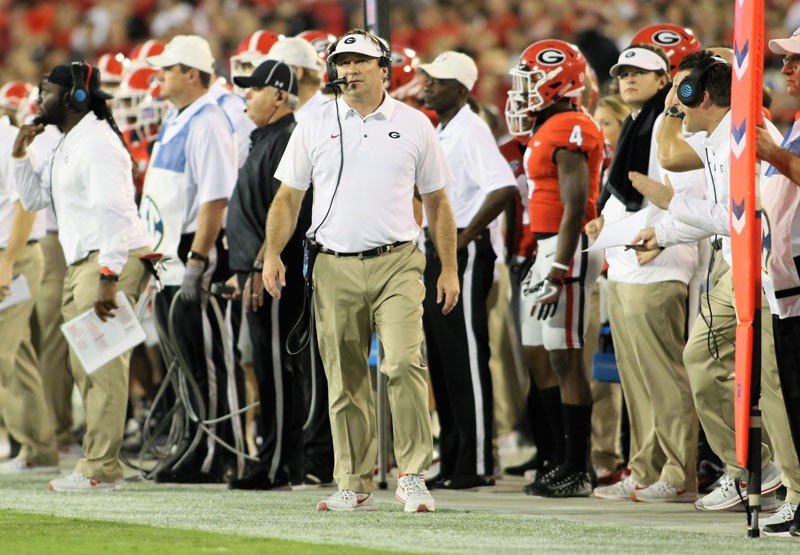 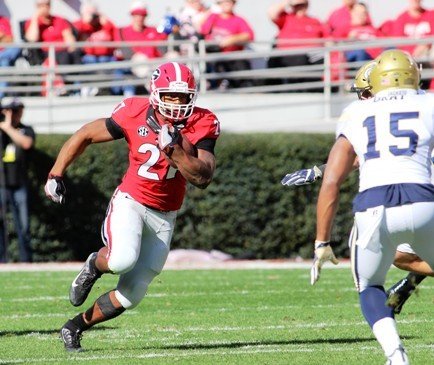