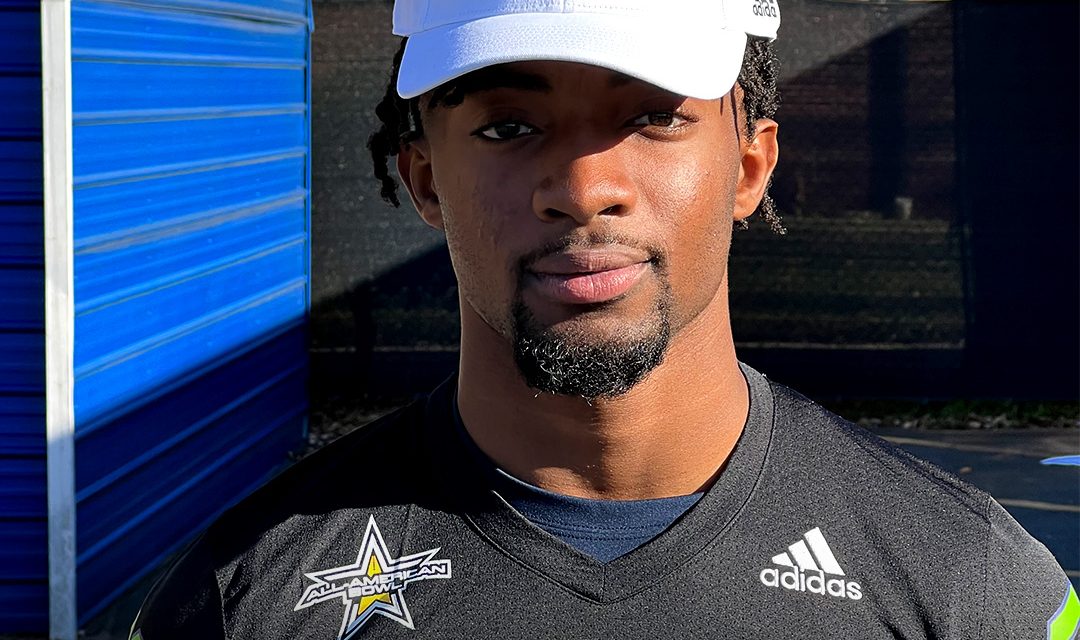 Wide receiver De’Nylon Morrissette (Kennesaw, Georgia/ North Cobb H.S.), the University of Georgia commit, was officially honored today as a 2022 All-American during a virtual jersey presentation as part of the tenth episode of the Road to the Dome digital series.

Having been selected to play in the twenty-second edition of the All-American Bowl, Morrissette will play in the annual East vs. West matchup inside the Alamodome in San Antonio, Texas. The Bowl will be nationally televised, live on NBC, and will feature the nation’s top 100 high school football players. 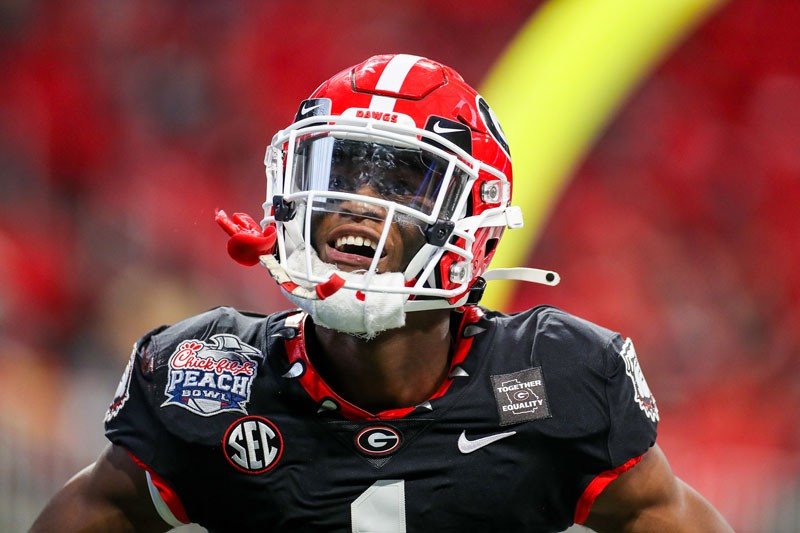 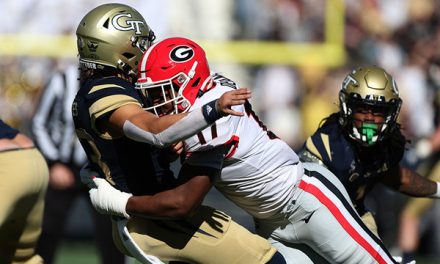 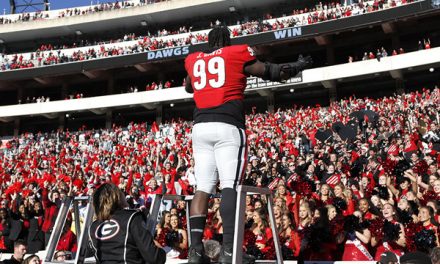 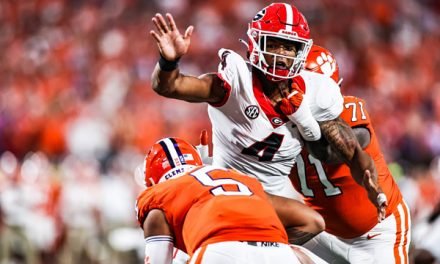