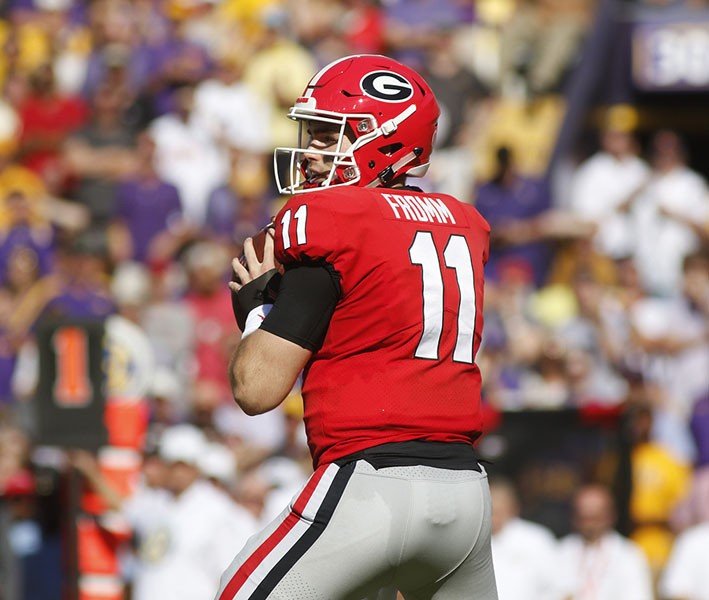 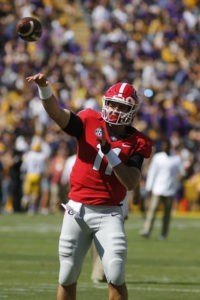 ATHENS, Ga. — Georgia sophomore Jake Fromm has been included as one of 16 semifinalists for the 2018 Davey O’Brien National Quarterback Award.

Fromm, a native of Warner Robins, Ga., is one of only two quarterbacks from the Southeastern Conference included on the list.  Fan voting at VoteOBrien.org is open and will remain open until Nov. 18.  Fans are encouraged to vote for their pick for the nation’s top quarterback once daily per email address. 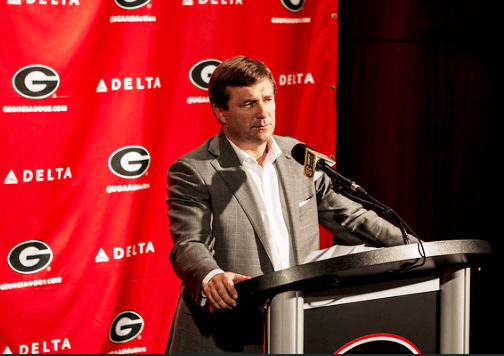 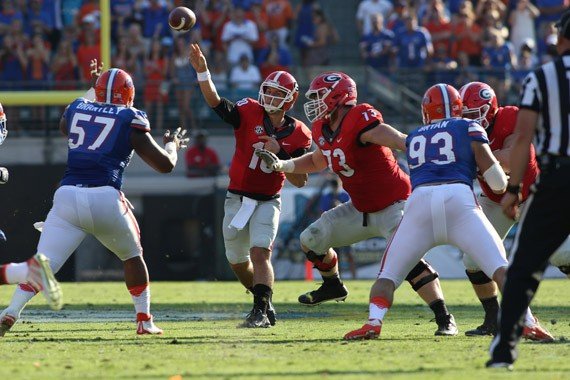 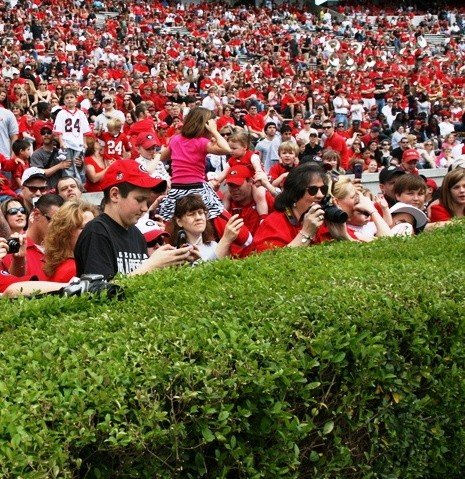 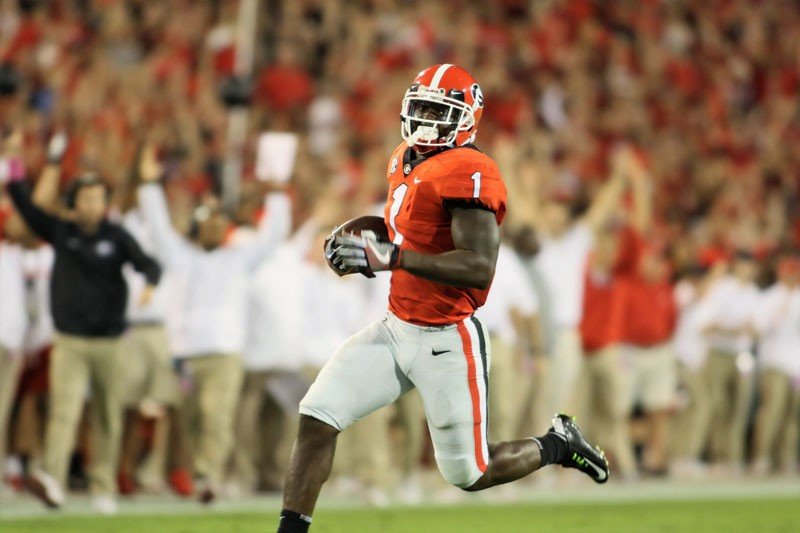